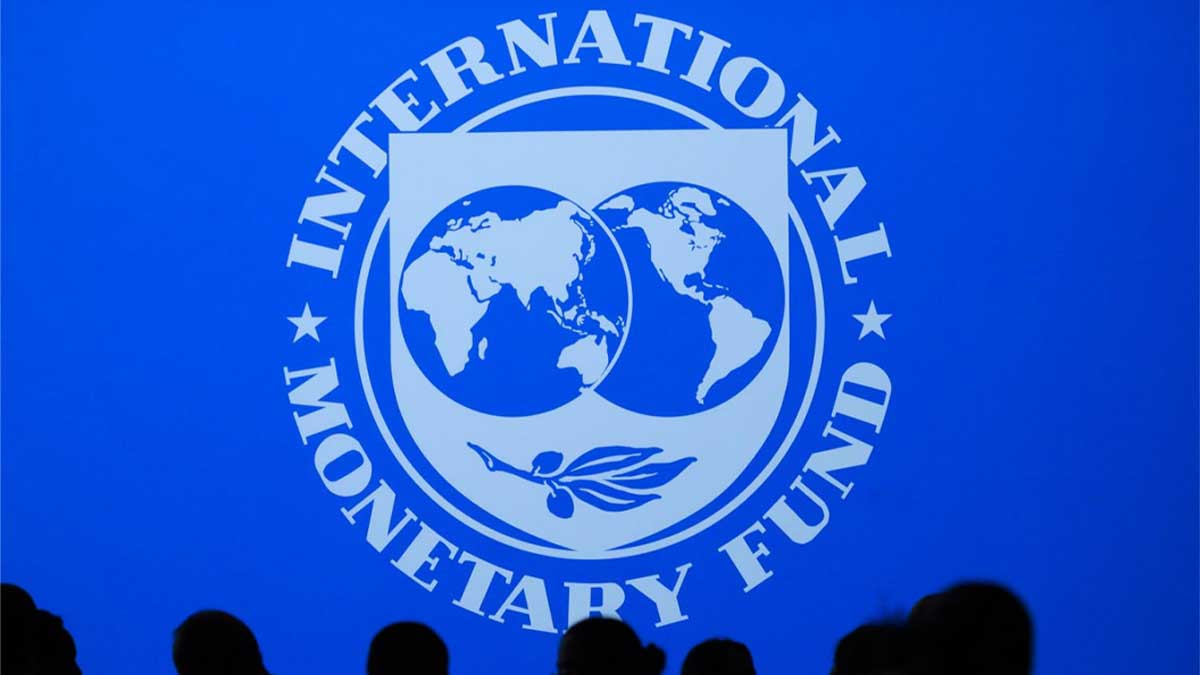 The government would hold tough negotiations with the IMF for withdrawal of Personal Income Tax exemptions and bringing changes in its existing slabs, announced Federal Minister for Finance and Revenues Shaukat Tarin on Tuesday.

“We negotiated hard with the IMF in the past and it would be done again as the wish list cannot be implemented in totality,” Federal Minister for Finance Shaukat Tarin replied when asked about submission of PIT Bill before the Parliament as demanded by the IMF

IMF has recently put some other conditions on the government of Pakistan regarding the collection of more tax in the upcoming budget. According to the report of international fund donors, the tax collecting authority of Pakistan (FBR) has been asked to collect Rs 7.255 trillion in the fiscal year 2022-23 as compared to Rs 6.1 trillion, set during the current financial year, indicating the rise of Rs 1.155 trillion.

This amount of Rs 730 billion will be collected on account of 4 percent growth in GDP and about 8 percent inflation. About Rs 430 billion will be collected through personal income tax, higher tax rates, and decreasing tax exemptions. The Federal Board of Revenue’s tax-to-revenue will go up to 11.8 percent in 2022-23 as compared to 11.2 percent as expected during the ongoing fiscal year.

About 0.4 percent of GDP will be from federal excise duty and 0.2 percent from genera sales tax to touch the figure of 11.8 percent. The rise of Rs 520 billion of revenue is expected to be received from general sales tax for which Rs 3.3 will be targeted to be collected in the fiscal year 2022-23 as compared to Rs 2.7 trillion in the current fiscal year.

During the current fiscal year, the target for petroleum levy was fixed at Rs 356 billion which will be Rs.406 billion in the next financial year. The non-tax revenue target for the fiscal year 2022-23 will be Rs 1.58 trillion as compared to the current year’s target of Rs 1.38 trillion, showing a rise of about Rs 200. The debt servicing will increase to Rs 3.523 trillion in the next fiscal year, about a 1 percent increase over the ongoing fiscal year’s interest payments of Rs 3.07 trillion.