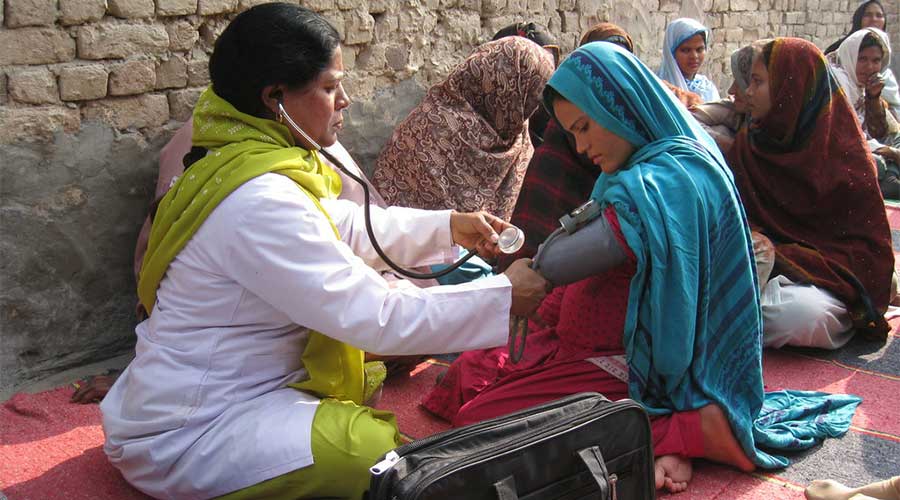 On Thursday, Fitch Solutions released a report saying that efforts have been made to improve the healthcare system in Pakistan.

A report released by Fitch Solutions says that the government has undertaken many reforms that will take time to deliver gains as the government is making continuous efforts to improve the system of the healthcare department. Pakistan is striving hard to achieve universal healthcare access to improve the health services like its neighboring countries with emerging Asian markets.

It further said that due to some central issues, prospects for multinational drug makers will be blemished as there have been observed many fundamental problems in the healthcare system. It stated, “Pakistan Vision 2025 reflects the government’s commitment to investing in the social sector including health as a top priority and the National Health Vision (NVH) 2025 provides a single, shared vision for universal health care, especially for women and children in the country.”

It also emphasized that one of the key actions under the NHV is the formulation of the Pakistan Human Resources for Health Vision 2018 to 2030 to address the health workforce challenges. “Despite the increasing political will in Pakistan to develop the healthcare sector, given the government’s poor track record of implementing planned healthcare sector reforms, there is a possibility that the implementation of such improvements will be delayed,” the report by Fitch Solutions warned.

Moreover, now is the utmost need to accelerate the critical need to upgrade the efforts for universal healthcare in Pakistan. Pakistan’s healthcare system is underfunded due to which quality of care is not advanced and it also limits the chances of high-value medicine sales.

“There are numerous weaknesses which will affect the sector’s development, including poor governance, lack of access and unequal resources, poor health information management systems, corruption in the health system, a lack of monitoring in health policy and health planning, and a lack of trained staff,” said Fitch Solutions.

The study says that among 195 countries, Pakistan ranks 154th number in terms of quality and accessibility of healthcare lagging behind India, Sri Lank, and Bangladesh.

The impact of weaknesses has drastically effected the healthcare system of Pakistan that reinforces the need to improve the system.