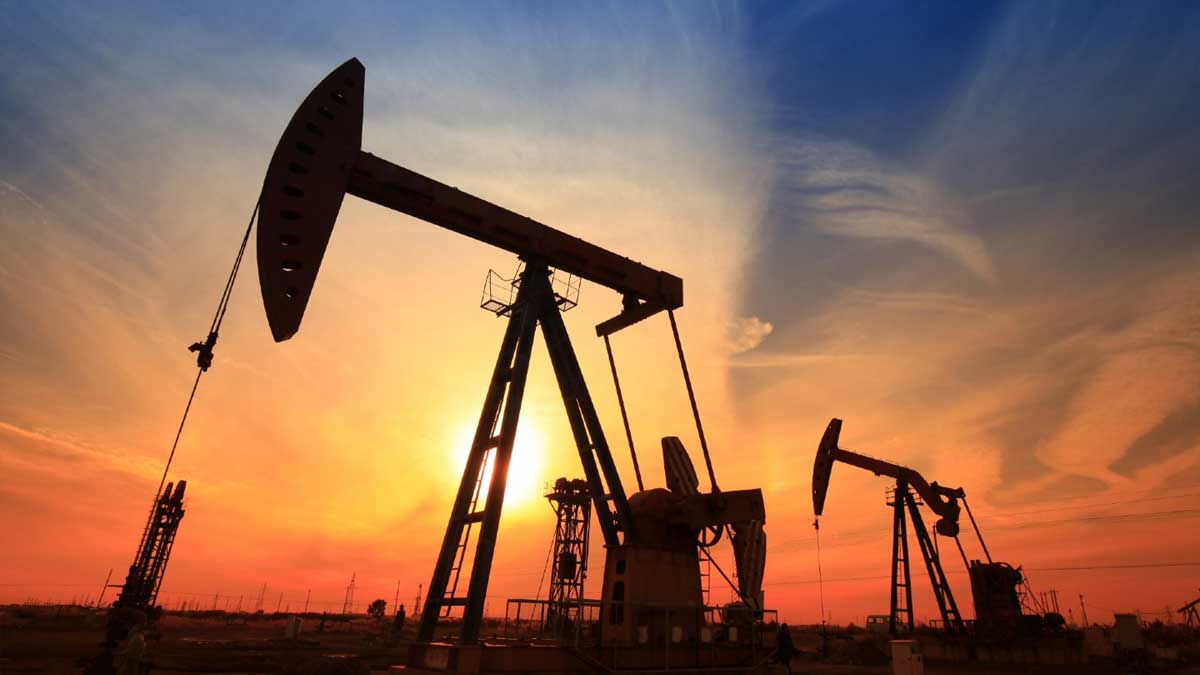 According to a statement released by the finance ministry, the Ministry of Economic Affairs and ITFC have inked a financing arrangement worth $761.5 million for the import of crude oil, refined petroleum products, and LNG.

The finance ensured that dollars were available for payment at some of the state buyer’s international purchasing tenders at the time.

Read more: Pakistan to get $4.5 billion from ITFC to fund petroleum imports

The facility is operational promptly and ready for use by Pakistan State Oil Company Ltd, Pak Arab Refinery Ltd, and Pakistan LNG Ltd for oil and gas importation.

This $761.5 million syndicated Murabaha financing facility is for a year and is part of a three-year umbrella Framework Agreement agreed with ITFC in June 2021 for a total envelop of $4.5 billion ($1.5 million annually).

“The ITFC had originally promised to give $300 million in funding. However, due to the country’s expanding energy needs and international financial institutions’ increased trust in economic reforms and recovery in the wake of the COVID-19 outbreak, the financing was oversubscribed by 2.5 times, from US$300 million to US$761.5 million.”

According to the announcement, the financing facility will aid in funding the country’s oil and gas import bill as well as relieving pressure on the country’s foreign exchange reserves.

Due to rising global oil prices and rupee devaluation, the country’s oil import bill increased by almost 97 percent to $4.59 billion in the July-September quarter of the current fiscal year.

In the meanwhile, the ITFC and the Pakistan government have decided to continue working together in the future to mobilize financial resources to assist Pakistan in meeting its economic growth targets through the ITFC financing facility.