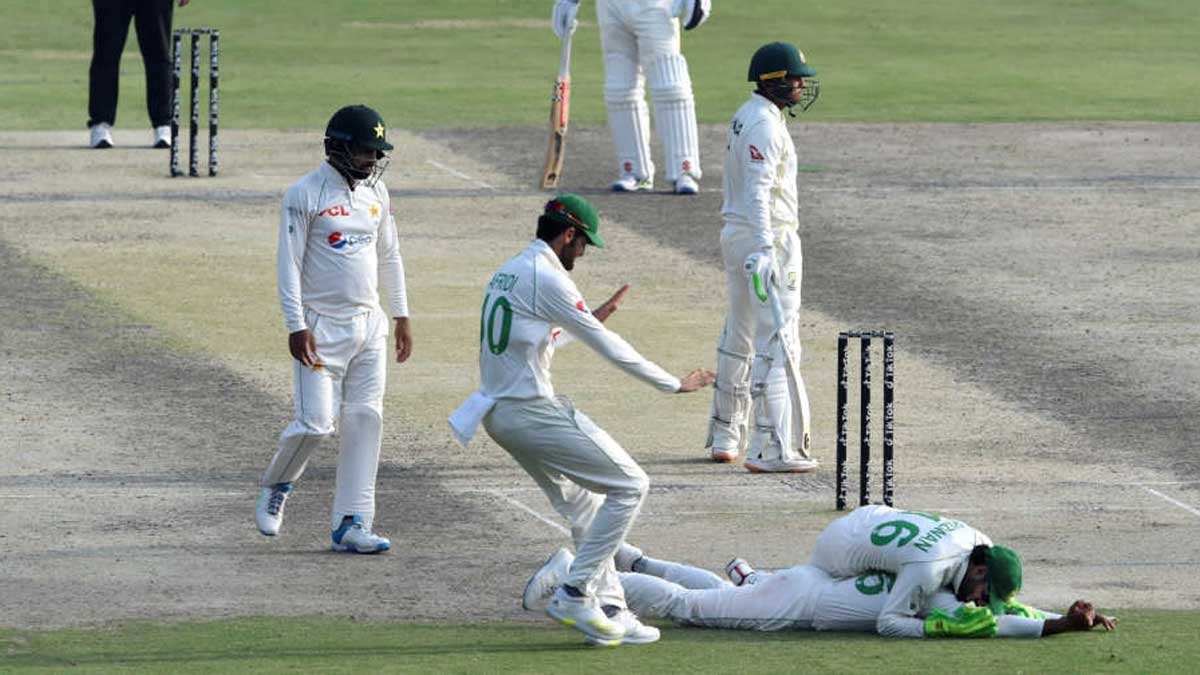 On the first day of the deciding third and final test in Lahore, fast bowlers Shaheen Shah Afridi and Naseem Shah each took two wickets to lead Pakistan’s inspired performance against Australia.

Naseem, 19, who was called into the Pakistan team in place of all-rounder Faheem Ashraf, wreaked havoc on Australia in the last session, removing a well-set Steve Smith for 59 and Travis Head for 26 as Australia reached 232-5 at the end of the day.

For Australia, all-rounder Cameron Green was undefeated on 20 and wicketkeeper-batsman Alex Carey was eight not out.

It is to be noted that the first two tests of the series, between the two sides in Pakistan since 1998, ended in a draw.

Since 2009, it was the first test match Gaddafi Stadium hosted, since a terrorist attacked a bus transporting the Sri Lankan cricket team.

Australia should have been in even more difficulty after left-armer Shahid Afridi’s two early wickets, but Pakistan failed to take advantage of opportunities provided by Khawaja and Smith.

Playing XI for the final Test