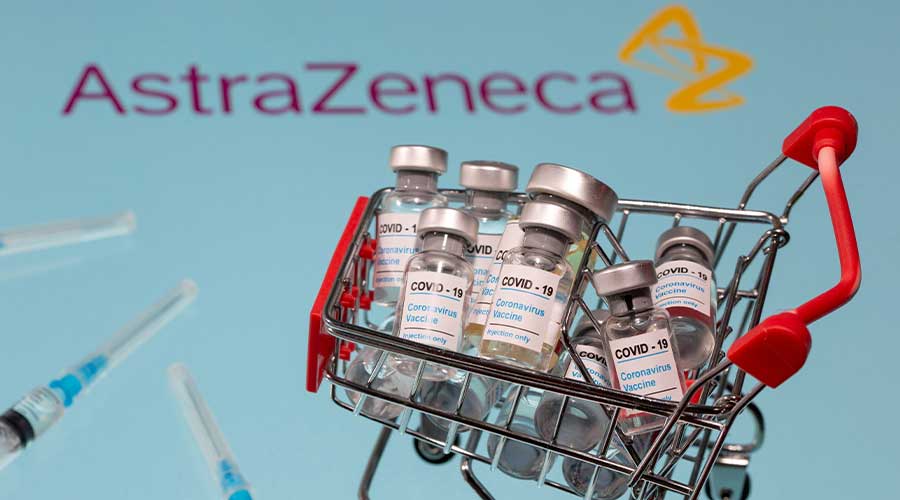 An offer has been made by the Pakistani importers to the federal and provincial governments to buy the Drug Regulatory Authority of Pakistan (Drap) approved Oxford-AstraZeneca vaccine for $6 to $7 per dose.

Usman Ghani of the Sindh Medical Stores, one of the biggest importers of vaccines and other pharmaceutical products in Pakistan said, “Since the government has allowed it [the Oxford-AstraZeneca’s Covid-19 vaccine] and given us the nod to import the consignments, we have estimated that it would be available to the government for something between US$6 and US$7.”

“The offer has formally and clearly been made to both governments [federal and provincial], but it is a difficult question to answer when it would be made available. Frankly speaking, we don’t have exact idea about this right now.”

AstraZeneca Covid-19 vaccine for emergency use in Pakistan has already been approved by the Federal government. However, the Sindh Medical Stores representative said the registration had been done by Drap but his company could not get documentary approval from the authority (Drap) till date and even vaccine price could not be fixed.

“However, we are not in a hurry as we could not get any guaranty from the supply line.”

Usman Ghani further said, “For the private sector and institutions, we have offered to provide it for Rs 2,000 to Rs 2,500 per dose if they order 10,000 or more doses. But it should be very clear that we would only be providing the vaccine to reputed institutions like Aga Khan University Hospital (AKUH), Shaukat Khanum hospital and others.”

“AstraZeneca has authorised to manufacture the vaccine in the Serum Institute of India, Pune, for bulk production but most of the production would be used for vaccinating a sizeable population of India before it is allowed to Pakistan. We have very good business relations with the Serum Institute of India and we would try our best to procure it as early as possible,” he added.

He then cautioned, “Similarly, there are reports that we have offered to supply the vaccine in thousands of rupees per dose, which is also incorrect and misleading. We cannot supply any product without the approval of DRAP and we hope that it would approve the vaccine price, which we have demanded.”