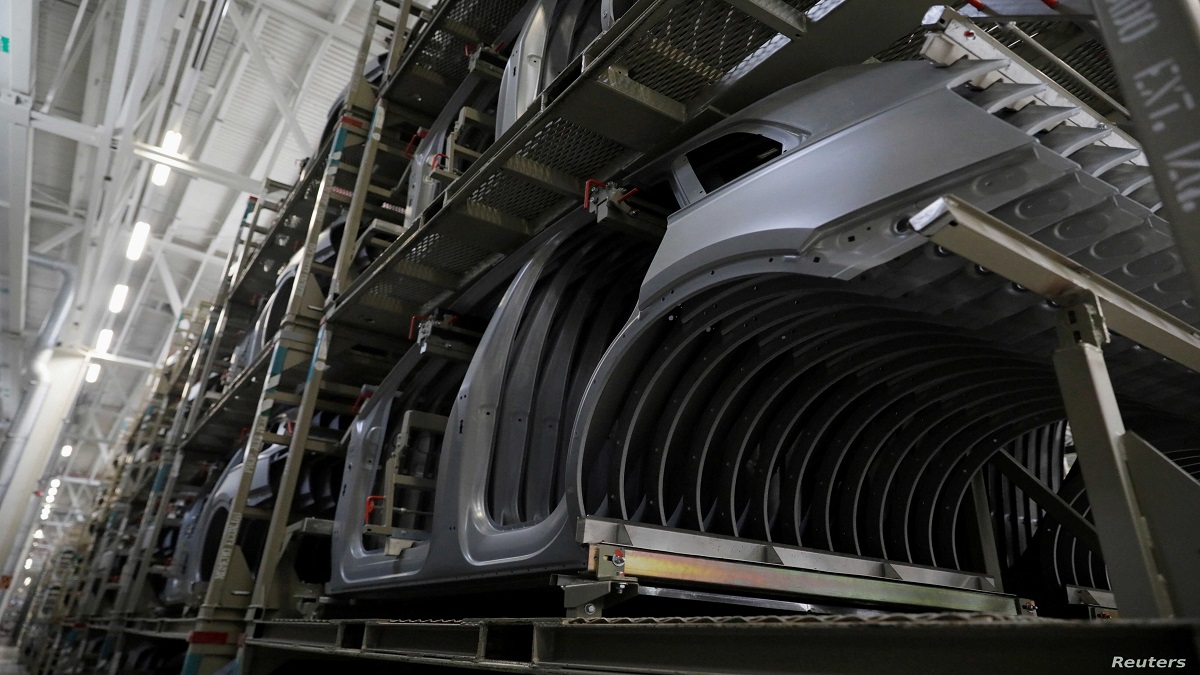 There has been an increase of more than 50 percent in the prices of plastic granule in the last 3 months that has led to an increase in the cost of auto production affecting a significant decrease in the profits of the small and medium vending companies.

According to an industry official, more than 50 percent rise in the prices of plastic pieces has led to a surge in the cost of auto parts production. According to Mashood Khan, Former chairman of the Pakistan Association of Automotive Parts and Accessories Manufacturers (PAAPAM), the plastic granule is a major raw material for them which has seen an increase in the price of over 50%.

He also said that the products’ rate varies, he added that kilogram is available for Rs 2,500, Rs 3,000 and the price varies as the product comes in several categories. Now, the spare part industry is highly suffering due to the increase in the prices, their orders are being declined to owe to the higher rates being transferred on to the consumer.

Moreover, the director of Mehran Commercial Enterprises said SMEs were going through a tough period due to the coronavirus lockdown. He added that the situation was not returned to normal as the price of the major raw material is increasing.

“When the lockdown was over, there were issues of shipping and logistics. The material was not available but we faced it. However, now prices of raw material are being increased by three to four times in a month,” he said.

“From February 1 till mid-March, prices have increased thrice,” he told the publication.

Talking about the auto policy, Mashood Khan said that, “Government objective was achieved successfully with their arrival, whereas, parts manufacturers have yet to get benefit from it,”