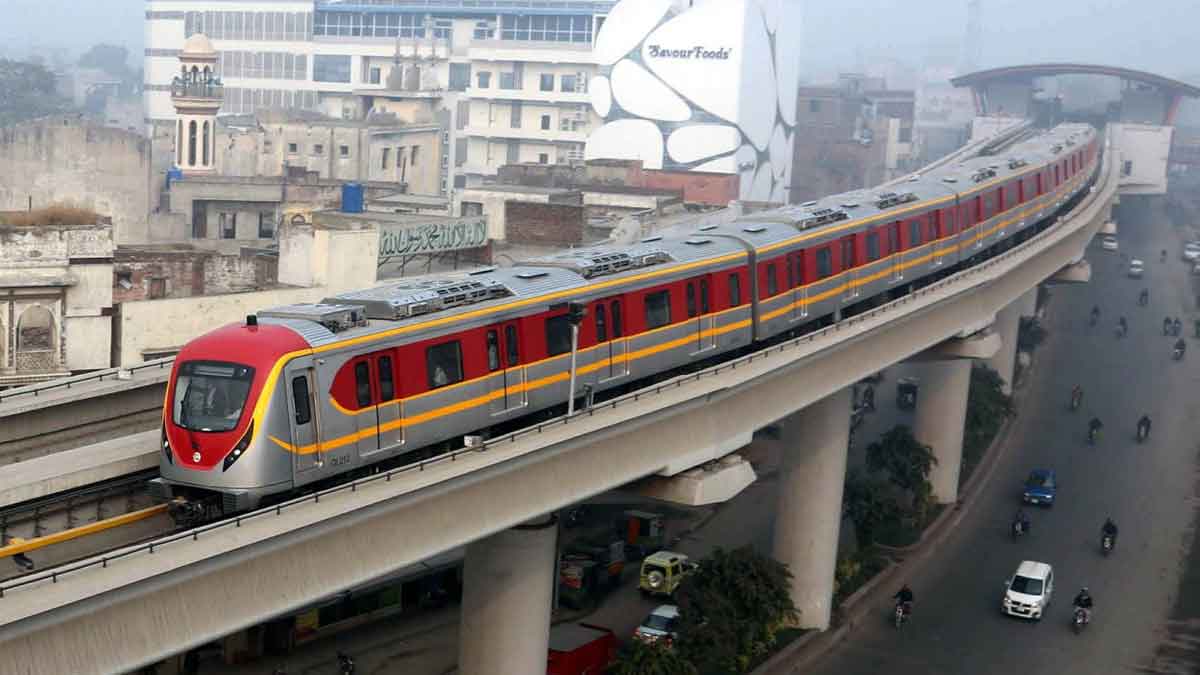 The government of Punjab has announced concessionary fares for old citizens, people with disabilities, women, and students traveling on the Orange Line Metro train.

According to the media, the chief minister was chairing the meeting during which the decision was made, besides, the meeting also decided to fix phase-wise charges of the train along with free travel facilities for old people and people with special needs while concessionary tickets will be introduced for students and women.

“The stations of the Orange Line Train will be equipped with a solar system,” the minister said.

Parvez Elahi also announced to launch of a pilot project for electric buses in Lahore, adding his government would provide people with the facility to travel in environment-friendly buses.

Moreover, Minister of Punjab Culture, Sports and Youth Affairs Taimoor Masood on Friday stated that the government was determined to highlight its heritage, language, civilization, art, and culture as a creative and constructive sector.

The minister said this while presiding over a meeting in Lahore at Alhamra to review the performance of the Information and Culture Department.

Information and Culture Punjab Secretary Raja Mansoor Ahmed told the minister regarding the departmental activities and performance. The heads and representatives of all subordinate institutions also attended the meeting.

Taimoor Masood said that all possible support would be given to the department for the promotion of language, literature, and culture. He applauded the performance of all departments.

Afterward, he also participated in the “Mehran Night” a musical program, arranged in collaboration with the Punjab Arts Council and Alhamra Arts Council, and listened to the mystical singing of well-known singer Sanam Marvi.