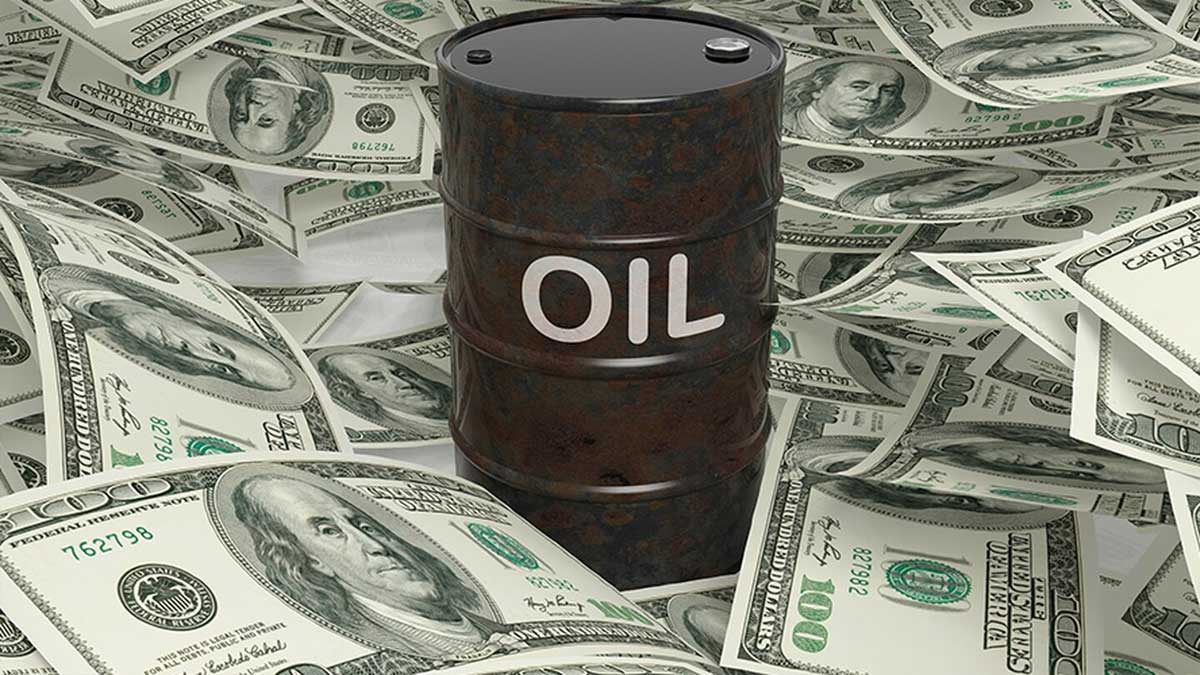 Pakistan’s oil and food import bill surged 73 percent to $14.97 billion in the July-December period compared to $8.67 billion a year ago.

According to the report issued by the Pakistan Bureau of Statistics on Monday, the oil and food import bill of the country went up by 73 percent to $14.97 billion during the first half of the ongoing fiscal year. This big rise is mainly due to the rising trend of international prices and drastic devaluation of the rupee. The share of these two products in the total import bill has now come to 37 percent during the period from July to December in the last calendar year.

The rise in the import bill of these products has further widened the trade deficit of Pakistan. During the period, under review, the total import bill of the country has gone up by 66 percent to $40.65 billion as compared to $24.45 billion during the same period, last year.

The import of Liquefied Natural Gas (LNG) increased by 128 percent value and the import of Liquefied Petroleum Gas (LPG) rose by 39 percent in value during the first half of the current fiscal year. The import bill of food products went up by 23 percent to $4.79 percent during July to December in the last calendar year as compared to $3.90 billion during this period in the previous calendar year.

The government has already decided to import 600,000 tons of sugar and four million tons of wheat so as to maintain the strategic reserves of these products. As such the import bill will further go high, widening the trade deficit of the country. The import of food products include wheat, sugar, edible oil, spices, tea, and pulses.