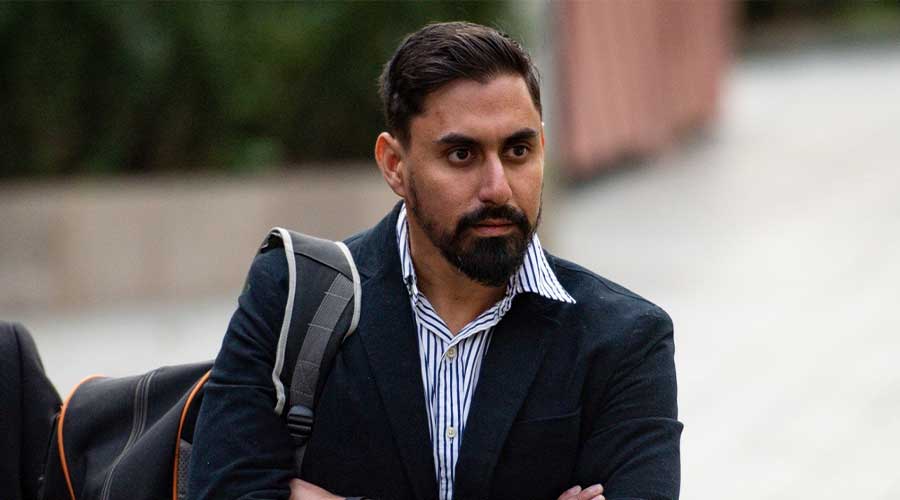 Former Pakistani left arm opener Nasir Jamshed has been granted bail from prison sentence; however, he is now facing the prospect of deportation.

Nasir Jamshed is living lawfully as her wife is a doctor in Birmingham. Still, it does not save the convicted cricketer from being deported back to Pakistan, however, he has appealed to England’s Home Office against his deportation from the country.

Despite resistance by Home Office to deny the bail, the judge granted bail to Nasir Jamshed on the 28th of October. According to the verdict by the judge, Nasir Jamshed is neither a flight risk nor a threat to others. As per the reports, it is revealed that the left arm opener lost more than 10kg of weight during his stay in prison.

Here is why Nasir Jamshed is facing deportation:

As per the UK’s law, any non-citizen who is imprisoned for more than 1 year is liable to banish from the Kingdom. In the spot-fixing case, Nasir Jamshed was sentenced for 17 months in prison for his leading role in fixing scandal.

According to his spouse Dr. Sumera Afzal, Jamshed will remain in jail despite the expiration of his sentence on October 21. After serving half of his punishment Nasir Jamshed was granted bail by the judge. However, Nasir Jamshed has the option to challenge the deportation decision from his home in the UK.

Meanwhile, the deportation case will take numerous months to be completed. After the acknowledgment of conspiring to offer bribes to his fellow teammates multiple times, as well as during the Pakistan Super League event, Nasir Jamshed was sentenced to prison for 17 months in February. The former cricketer is also banned to play cricket, being a part of the administrator, or a coach for 10 years.