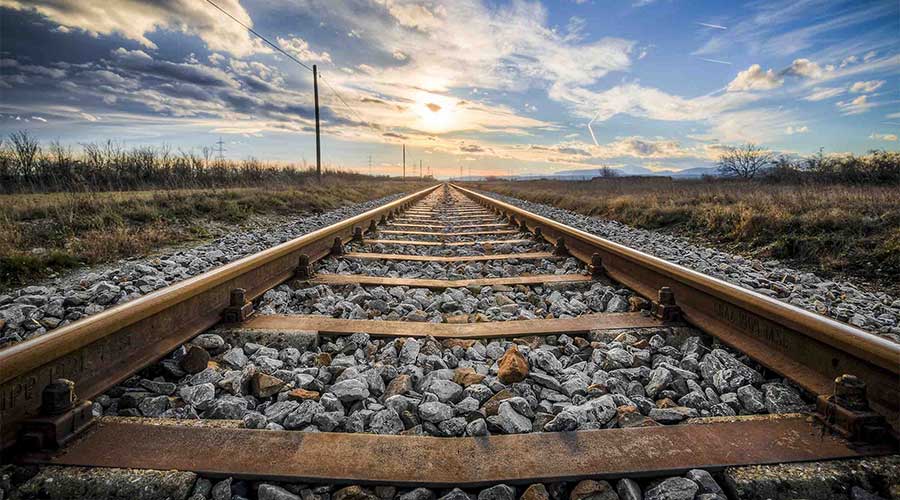 The project of the construction of Mazar-i-Sharif-Kabul-Peshawar railway track is being regarded as a “Project of the century” by international media. An important meeting of Uzbekistan, Afghanistan, and Pakistan was held in Tashkent on January 3, this year.

Afghanistan which played the role of the buffer, a watershed in the global confrontation between international and regional powers is now ready to play a vital role with reference to the trade, economic, transport, and communication interests of the regional countries.

In this meeting of paramount importance, the consensus was reached on the need to build a trans-Afghan highway. A joint action plan for the construction of the Mazar-i-Sharif-Kabul-Peshawar railway was also developed and signed.

It has been planned to start carrying out geodetic, hydrogeological, and topographic studies along the route of the road. By May, it is expected that the feasibility report of the project would be prepared.

Russia, China, and United States have shown their support for the mega project. World Bank, Asian Development Bank, EBRD, EIB, IDB, AIIB, and International Finance Corporation have shown interest in the project. Therefore, the issue of the funds may not become the problem here.

The railway track of Mazar-i-Sharif-Kabul-Peshawar will be an extremely good source of access through Karachi and Gwadar ports to the counties of the Persian Gulf.

It is important to note that the population of 1.9 billion people of the world, the GDP of which is 3.5 trillion dollars, South Asia is the fastest-growing region in the world. Pakistan will be equally beneficiary of the project.

For instance, at present, the travel time from Pakistan to Uzbekistan is around 35 days which will come down to only 3 to 5 days. Lessening the route will mean, reduction of the cost. The construction of 264 bridges, 7 tunnels, and 541 culverts are also the parts of the project.

The construction of this great track will be helpful in solving the socio-economic and transport-communication issues but will also be helpful in making a big contribution to stabilize the regional countries.