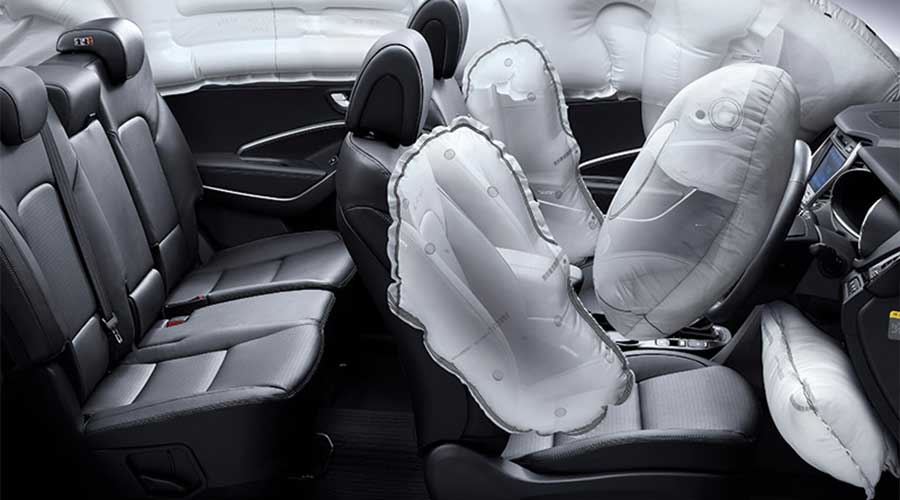 The petition was filed in the Lahore High Court (LHC), sought amendments in Automotive Development Policy (ADP) 2016-2021 for making airbags mandatory in each and every vehicle. The petitioner made respondents to the federal government of Pakistan through the ministry of foreign affairs, the government’s different departments, and major vehicle brands.

The petitioner pleaded that many people become the victim of road accidents and die due to the fact that many vehicles do not have airbags. Then he insisted that airbags were the need of time and important for the protection of citizens.

He further said that government has directed on the subject matter by way of ADP, he added that airbag was the major factor that was ignored and was not made mandatory and now it was required to take an emergent step to revise, amend or reframe by inserting a clause to make airbag mandatory in vehicles.

He stated in his LHC petition, “The government has given guidelines on the subject matter by way of ADP but airbags are not mandatory in the whole policy (ADP 2016-2021). Therefore, the policy must be revised, amended, or reframed by inserting a clause to make airbags mandatory in all vehicles.”

Then the petitioner made a plea that the petition should be considered and accepted. He requested to pass the directives to the quarters concerned to discharge their mandatory duties for putting the machinery of the state into motion, immediately, for necessary amendments, reframing and revising of the ADP 2016-2021 to made airbags mandatory in each and every motor vehicle across the country.

However, Pakistan does not have the necessary laws in place to ensure that local auto manufacturers include safety features like airbags. Even if some automakers are including features in their vehicles, they are doing so of their free will and not under any law that compels them to do so. This is an alarming situation for drivers in the country.