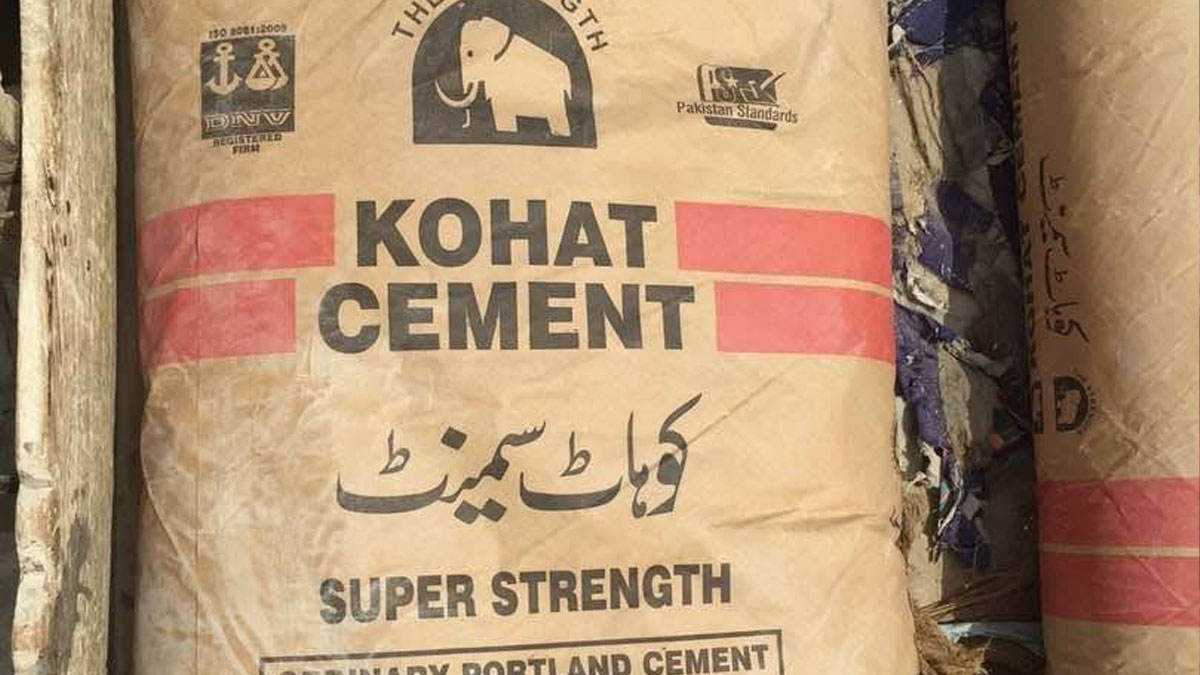 Kohat Cement Co Ltd (KOHC) has notified the Pakistan Stock Exchange (PSX) that the Board of Directors of the company has given a nod for setting up of 10MW solar power plant at its Kohat cement plant, in northern Punjab, according to the CEO, Nadeem Atta Sheikh.

Sources reported that the company’s Board of Directors has also re-appointed Aizaz Mansoor Sheikh as chairman and Nadeem Atta Sheikh as CEO for a period of three years.

Total dispatches for the period of July-March 2021-22 stood at 2.85Mt as compared to 1.75Mt in the corresponding period, manufactured from a new grey cement plant (line-4) during the test runs, officials said.

KOHC gained a profit after tax of PKR 2.53 billion (US$ 12 million) in 9MFY21-22. Officials refer that improved retention prices, better capacity utilization, and increased volumes because of the new production lines caused higher profits during the nine months ended 31 March 2021.

Capacity utilization of the entire plant was 74 percent during the nine months of 2022.

Talking about the future projects of the company, the official said that the company has gained all the necessary regulatory sanctions for establishing the Greenfield cement production Line in Khushab, Punjab. Acquisition of land, however, is in process, and it is anticipated that agreements for the supply of the plant will be executed by the end of this fiscal year.

The company further stated in a filing with the stock exchange, “The estimated cost of this entire project is about Rs30 billion that would be financed via a mix of debt as well as the equity. It is expected that construction and the installation of the plant will be completed in about 2 to 2.5 years.”