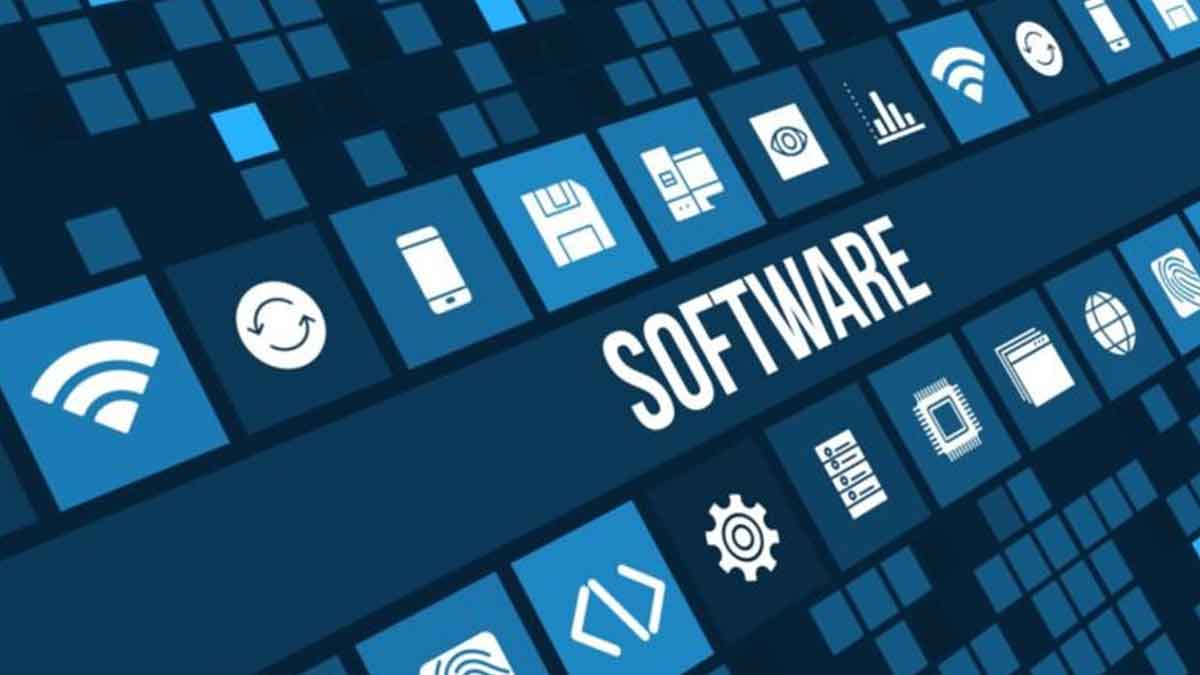 According to the State Bank of Pakistan, the IT and IT-enabled Services (ITeS) export remittances, which include computer services and call centre services, fell by 15% month over month (MoM) in July 2022 and were $199 million as opposed to $235 million in June 2022.

Syed Amin ul Haque, the federal minister of information technology and telecommunication, predicted that the $5 billion IT export goal will be reached by June 2023.

He added that the government is doing everything it can to guarantee a long-term healthy growth for the IT industry and boost exports to $5 billion by 2023.

Read more: Pakistan seeks to increase IT exports to $15 billion in next three years

According to the ministry’s spokesperson, more than 6,000 Pakistan-based IT enterprises supply organizations in more than 100 countries with IT goods and services. According to the spokesman, the IT sector is receiving significant incentives, and a number of initiatives are being undertaken to support the sector’s growth trajectory and maintain the increasing trend in local and export revenues.

According to the official, Pakistan is the third-most popular nation in the world for freelancers, and Pakistani IT firms offer goods and services to some of the biggest corporations in the world.

According to statistics from the Pakistan Bureau of Statistics (PBS), Pakistan’s exports decreased by nearly a quarter in the first month of the fiscal year 2022–23 and by 5.2% in comparison to the same month the previous fiscal year.