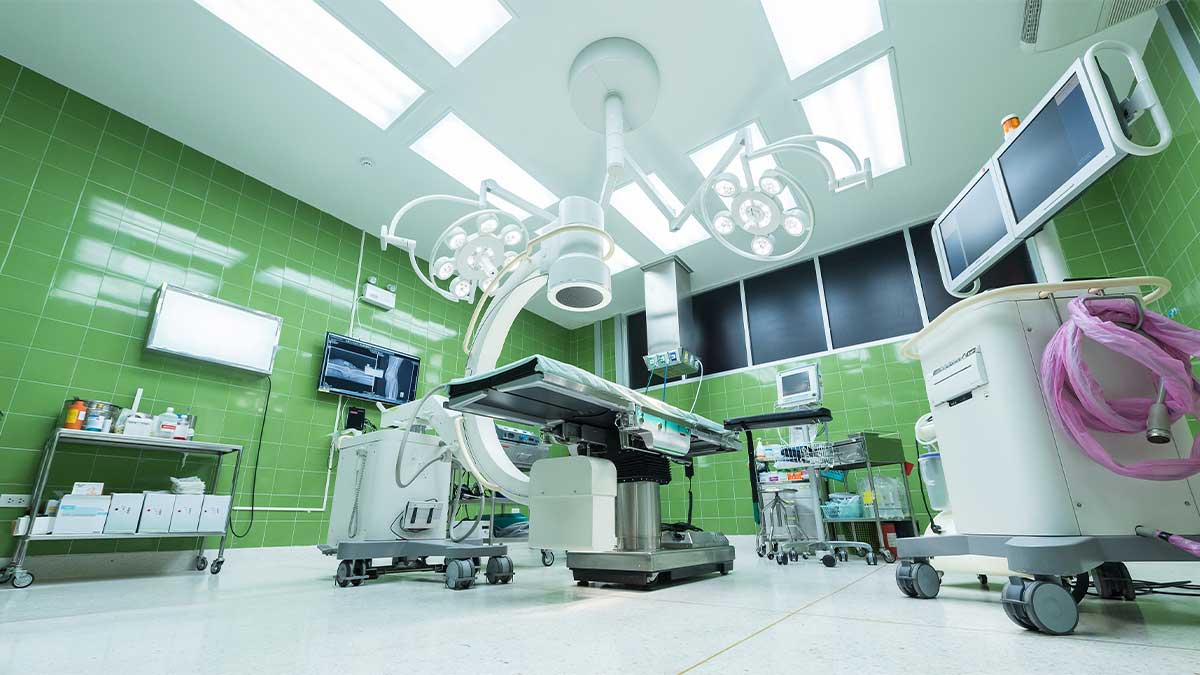 The International Finance Corporation penned an agreement with the government of Khyber-Pakhtunkhwa to help establish a landmark public-private partnership for the construction of a modernized hospital having 500 beds in Peshawar.

The new public-private partnership pairs a $400 million World Bank-funded project intended at strengthening the province’s healthcare system. Peshawar is the sixth biggest city in Pakistan having a population of nearly 2 million and accounting for a third of total hospital admissions in Khyber Pakhtunkhwa.

The city’s population has grown by 52 percent over the last two decades. That has resulted in increased stress on the city’s healthcare facilities, which have been further worsened by the epidemic and an influx of patients from neighboring districts and Afghanistan.

Read more: Karachi’s Shaukat Khanum cancer hospital to be opened by end of next year

Under the agreement made on Tuesday, IFC, a member of the World Bank Group, will sponsor the Khyber Pakhtunkhwa government in constructing the PPP transaction. IFC’s team will also support the government to carry out a transparent, competitive bidding process for the selection of a private sector developer and operator for the hospital, which will provide tertiary care.

“The new hospital is expected to serve over 150,000 people annually and will be Pakistan’s first green-field PPP in the healthcare sector. We believe it will serve as a model transaction allowing us to replicate the project for other much-needed healthcare facilities,” Chief Minister Mahmood Khan said.

Meanwhile, talking with the media persons, Finance Minister, Taimur Khan Jhagra said, “This project is a monumental step towards fulfilling the provincial government’s promise of increasing accessibility to quality tertiary healthcare across the province. It will demonstrate the ability to leverage the ‘Sehat Sahulat’ card to attract private sector investment in the construction and operation of tertiary care facilities.”

“Quality, affordable and accessible healthcare is critical for Pakistan’s economic growth and development,” IFC Country Manager for Pakistan, Zeeshan Sheikh said, adding, “Leveraging the private sector’s capital and know-how will help spur development in this key sector, improving the quality of service for patients and providing a financially sustainable model for scaling up investment.”

This project is part of the World Bank Group’s strategy in Pakistan to assist private sector development, make markets, and expedite improvements in public service delivery.