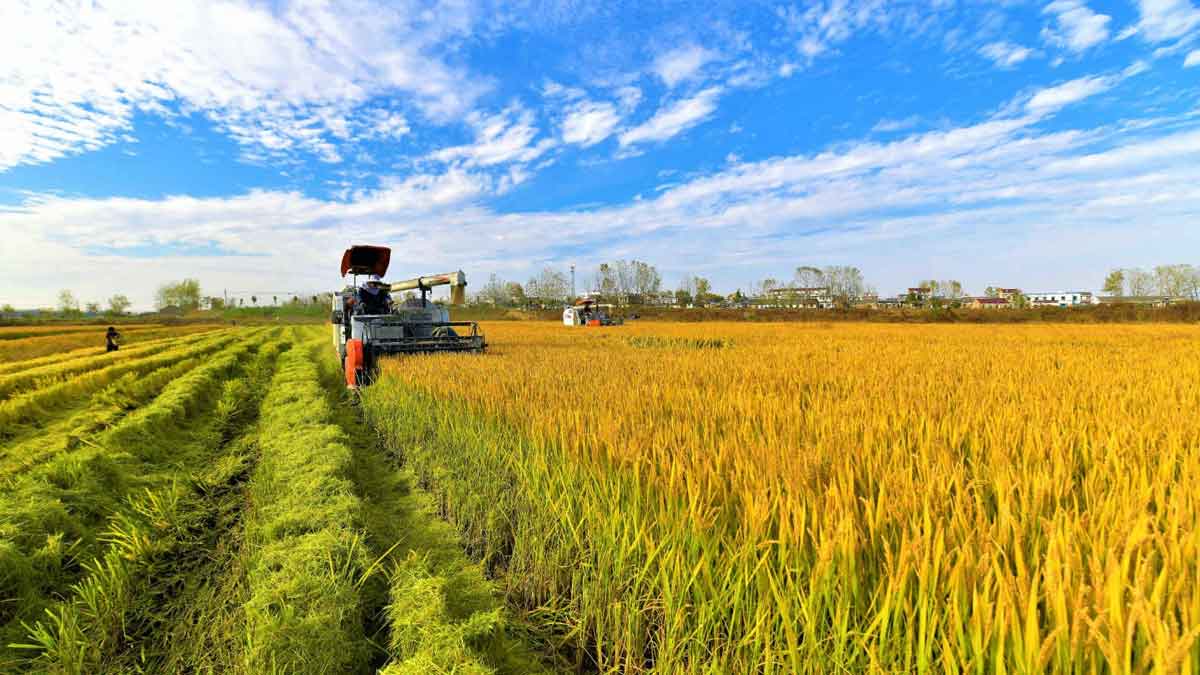 Prime Minister Shehbaz Sharif on Thursday gave directives to launch a comprehensive plan to reform the agriculture sector on an emergency basis.

The PM chaired a meeting on reforming the agricultural sector. The prime minister asked all concerned ministries to prepare a reform plan on an emergency basis starting from the next crop season and submit it to him within two days.

Moreover, the government plans to boost the agriculture sector and bring it to par with international standards, says Minister for National Food Security Tariq Bashir Cheema.

According to the media, a meeting was held to discuss proposals related to co-investment and joint proceeds projects with the Qatari government at the Ministry of National Food Security and Research.

The participants of the meeting inspected avenues with the intention to further strengthen relations between Pakistan and Qatar in the agriculture and farming sector in the backdrop of Prime Minister Shehbaz Sharif’s upcoming visit to Qatar on August 23.

Among several proposals, it was considered that Pakistan and Qatar could mutually form a company to co-invest in the agriculture sector.

Moreover, modern farms can be developed with advanced technology and techniques as a part of agriculture reform plan to improve the standards of farming, the meeting discussed.

Improving the value of food processing, during the meeting, was also discussed as an area through which farmers can benefit.

After a comprehensive discussion, the members showed consent that accreditation of farmers and certification of agricultural products could be beneficial to ensure the standard and quality.

Qatar is heavily dependent on food imports to fulfill its local demand. The officials present in the meeting had the opinion that joint venture projects with Qatar in agriculture and livestock could support Doha achieve food security, whereas Pakistan could benefit from investment in the sector.

In addition, Tariq Bashir Cheema said that the food security ministry had already planned to further develop the agriculture sector and for that purpose, there were plans to bring farming to cope with the international standards.