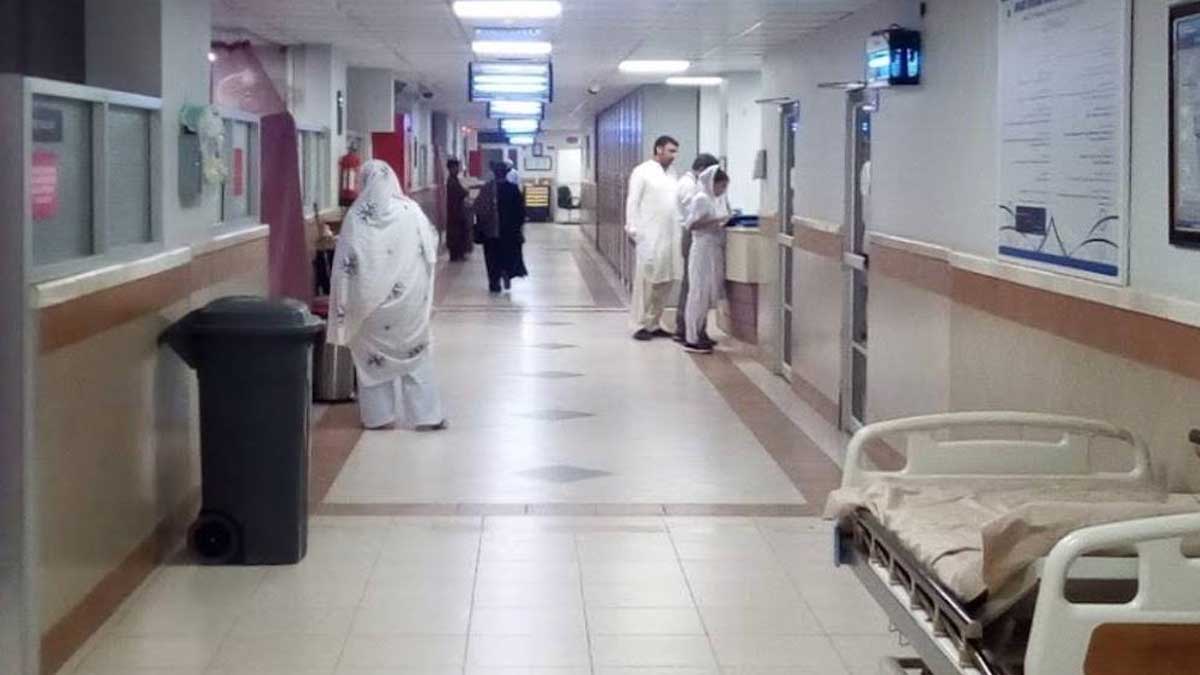 Fawad Chaudhry, the Federal Minister of Information and Broadcasting, said that every household in Punjab will receive a Sehat Insaf Card worth Rs 1 million for yearly health insurance.

He described the initiative as a “game-changer” since it provides free, high-quality medical treatment to all parts of society, including the poor.

In a tweet, he said quality medical treatment will now be available to everyone from the poorest to the middle class and that the card holders will be free to use them at any doctor’s clinic or hospital of their choice.

The minister said that not only public but private doctors and hospitals will also be available for free of cost treatment.

The cards will be distributed in central Punjab beginning in December, with the entire province scheduled to be covered by March 2022.

Insaf cardholders would be able to receive free medical treatment at any private or government hospital, according to Minister Fawad Chaudhry.

Prime Minister Imran Khan had introduced the Sehat Insaf Card scheme in Khyber Pakhtunkhwa last year, prior to this development.

The Government of Khyber Pakhtunkhwa and the State Life Insurance Corporation have signed an agreement for the supply of the card, which would have the same benefits as those offered in Punjab.