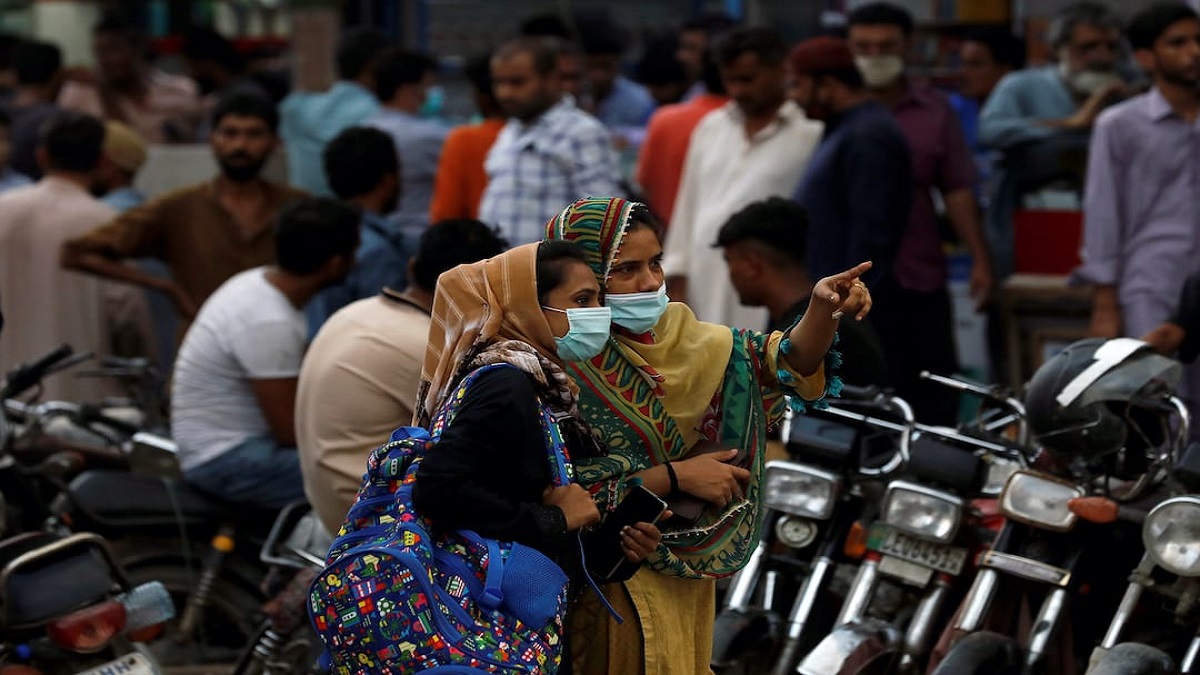 Pakistan has seen a decline in the daily count of Covid cases after 10 days, less than 4000 patients diagnosed positive in last 24 hours.

According to the National Command and Operation Centre (NCOC) data, less than 4000 people diagnosed of coronavirus, a decline in Covid cases after at least 10 days. Moreover, NCOC has taken the decision to start matriculation and intermediate classes from April 19. While classes 1 to 8 will be resumed after 28th April, decision in this regard will be taken in next meeting.

“Education/health ministers of Pakistan unanimously made following decisions at NCOC today: 1) In districts affected by corona classes from 1 till 8th will remain closed till 28th April. 2) In these districts, classes 9th till 12th will resume in a staggered manner from April 19th,” federal Education Minister Shafqat Mahmood tweeted.

He further said that the Punjab education minister informed the meeting that 13 districts in the province had been badly affected by the virus therefore, it was decided not to resume classes there for grades 1 to 8 till April 28.

“The provinces will decide which areas were most affected and where the decision needs to be implemented. A review meeting will be held on April 28,” he added.

He also said, “Cambridge has given assurance that SOPs will be followed. According to the date-sheet, on April 26, 4,000 students will appear in the exam and almost the same number will appear daily, apart from two days when up to 12,000 students will sit the exam. According to Cambridge, exams are being held in around 80pc countries, including Bangladesh. Therefore, students should not be distracted as exams will be held on time,” he said.