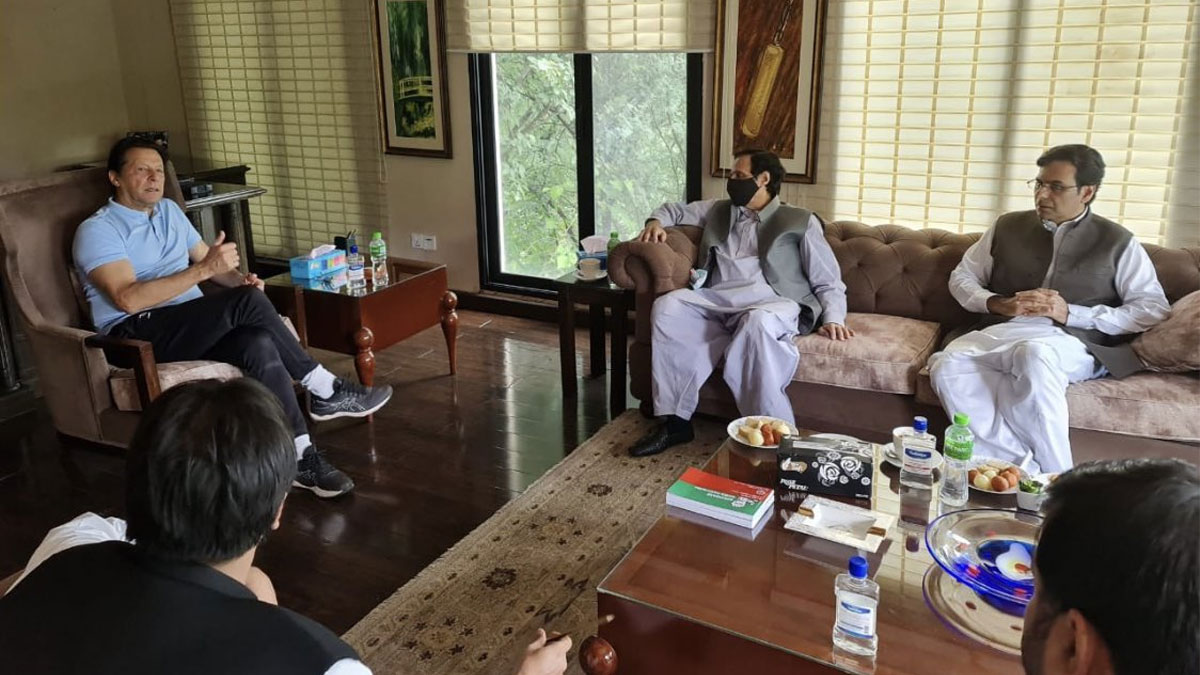 Chaudhry Pervaiz Elahi led Punjab government on Wednesday and decided to restore the health card, Panahgah, and Langar Khana programs, following the return of the Pakistan Tehreek-e-Insaf (PTI) in the province.

The verdict brought a big but predictable blow to the coalition government as it saw PML-N’s Hamza Shehbaz lose his position of the “trustee” chief minister, whereas his opponent Parvez Elahi, who had PTI’s support, will now take over the position according to the top court’s order.

During the election, the deputy speaker Mazari gave a decision against counting the votes of 10 PML-Q leaders, which were cast in Elahi’s favor, quoting a letter written by party President Chaudhry Shujaat Hussain in which he had directed them to vote for Hamza instead. That decision had rolled the balance in Hamza’s favor — an advantage the SC retreated in its decision tonight.

The Supreme Court issued orders for notification of Pervaiz Elahi as the new Punjab chief minister immediately, also directing the governor to take his oath at 11:30 pm tonight.

In case the governor refuses to administer the oath to Elahi, President Dr. Arif Alvi can do so instead, the top court ruled.

In the meantime, PTI leader Fawad Chaudhry, while speaking to media persons outside the apex court’s Lahore registry, stated that the SC should not be burdened with “political matters”.

“The PML-N should have accepted its defeat and separated from the government after the [Punjab CM] election.”

Regarding the formation of the court’s full bench, the chief justice, during today’s hearing, remarked that the bench had not been delivered with even one legal argument in favor of establishing a full bench during yesterday’s hearing. “You asked for time which is why the hearing was adjourned.”