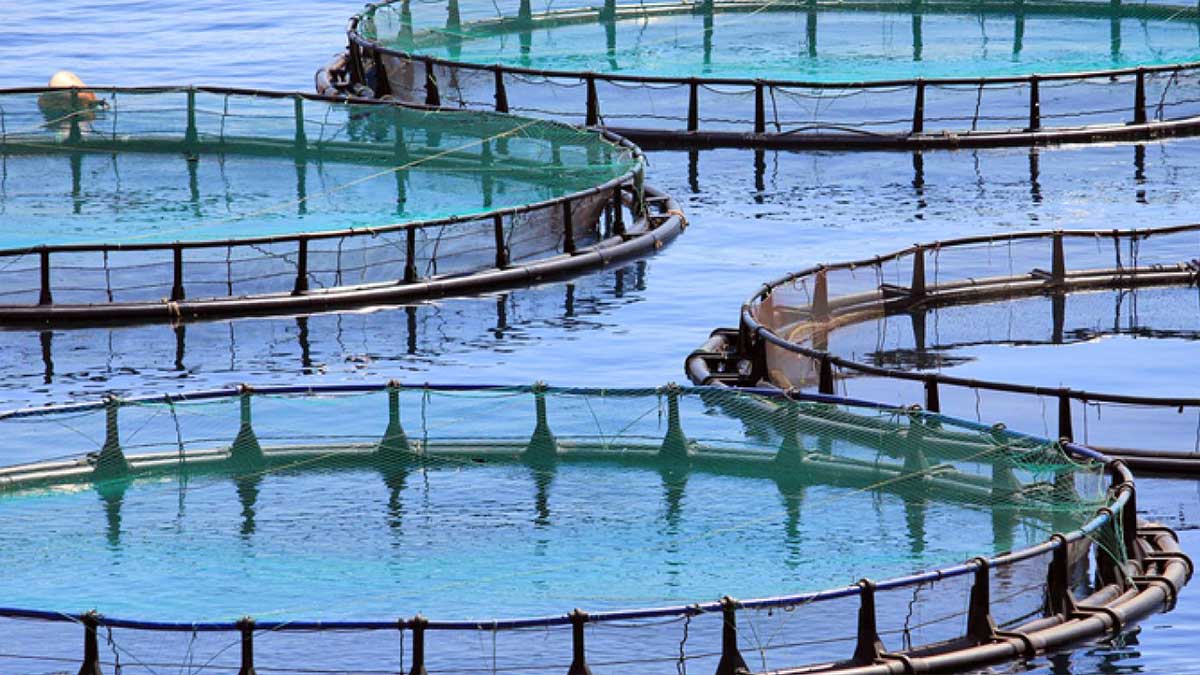 During the tenure of the previous government, around Rs 350 million was spent on the acquisition of land, construction of boundary wall, and preparing a design for developing the industrial estate, connected to Multan Road, near Bhai Pheru about 40 kilometers away from Lahore. However, the project could not complete for different reasons.

Punjab Industrial Estate Development Management Company (PIEDMC) which was reconstituted by the present government, resumed the work on Chunian Industrial Estate Project. The very first job, the company carried out was the soil testing of the sight.

According to the sources of PIEDMC, the company was surprised to see the soil test report which revealed that the underground table is lying at just up to 10 feet or slightly above makes the land unsuitable for an industrial estate. PIEDMC started considering using the land for other purposes, keeping in view the soil testing report.

After the detailed and in-depth studies, it was concluded that the site was most suitable for breeding, growing, and exporting seafood species, especially crab, prawn, and shrimp. It was also decided that fish farming may be started there. It will be feasible for the local use of fish through a nearby proposed mega fish market project on Multan Road after shifting Lahore’s existing Lahore fish market.

Earlier, during the tenure of the previous government, Punjab Industrial Estate and Development Company had begun this big project, comprising more than 300 acres of land. But due to unknown reasons, the PIEADC could not take even the first step of soil testing after a period of three years.

The only work which was done was the construction of a boundary wall and an office on the premises. The step of the present government for the development of Pakistan’s first seafood species breeding, growing, and export hub, Chunian Aqua Business Park would be a game-changer not only for the surrounding areas but it would be a big source of earning foreign exchange.