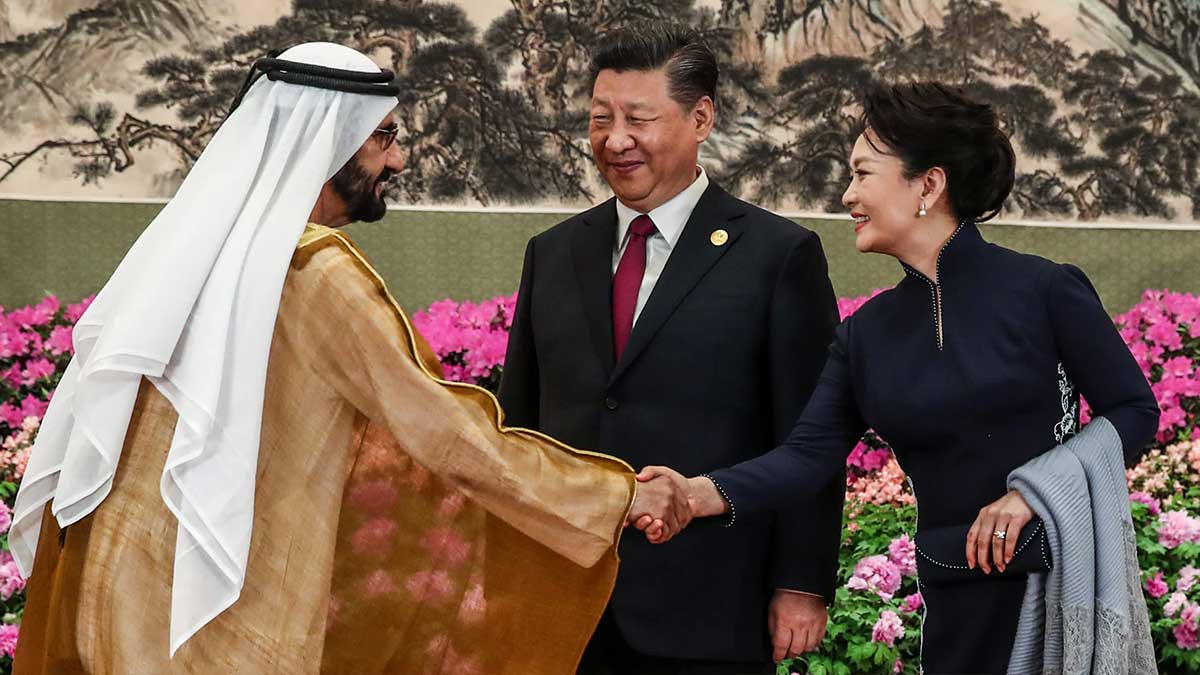 China is looking forward to investing over $400 billion in almost 600 projects all over the Muslim world under the Belt and Road Initiative (BRI), as per Chinese Foreign Minister Wang Yi, media reported.

While addressing the foreign ministers’ meeting of the Organization of Islamic Cooperation (OIC) held in Islamabad, Wang Yi stated that Beijing has brotherly relations with the Muslim world, which are based on respect and mutual cooperation.

“China will continue to stand firmly on the side of the Palestinian people and support the early convening of a more authoritative and representative international peace conference on the basis of the two-state solution so as to promote a comprehensive and just settlement of the Palestinian issue,” Wang said, as stated by the transcript of his speech issued by Pakistan’s Information Ministry.

With respect to the warfare between Russia and Ukraine, the Chinese Foreign Minister said that China is a great supporter of peace talks between Moscow and Kiev.

“We need to prevent humanitarian disasters and prevent the spill-over of the Ukrainian crisis from affecting or harming the legitimate rights and interests of other regions and countries,” Wang added.

The foreign minister also spoke about the long-standing issue of Jammu and Kashmir, he said today he “heard the call of many Islamic friends” over the dispute, continuing that Beijing “shares the same aspiration.”

In the meantime, he also conveyed his opinion about the current humanitarian crisis in Afghanistan, and stated that Beijing would support Afghanistan in attaining an inclusive government and steady governance to start a new chapter of peace and reconstruction.

“China is ready to work with Muslim countries to promote a multi-polar world, democracy in international relations and diversity of human civilizations, and make unremitting efforts to build a community with a shared future for mankind,” Wang said in his concluding remarks.