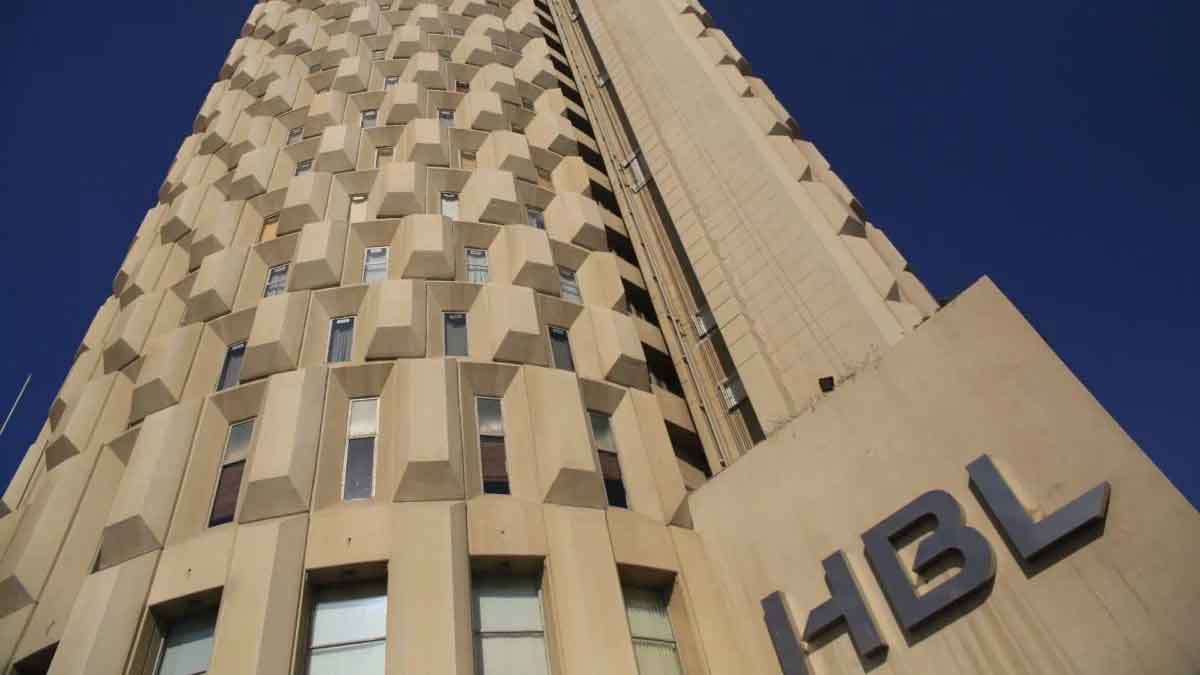 The banking sector has recorded an increase of 19.6 percent mainly because of much higher private sector participation in the economic growth throughout the calendar year 2021, the State Bank of Pakistan (SBP) said on Tuesday.

“The financial sector’s asset base expanded by 15.6pc in CY21, while financial markets observed a relatively contained volatility compared to last year,” the report stated, adding, “The banking sector— the major part of the financial system—posted strong growth of 19.6% (14.2% in CY20), which was particularly aided by a surge in private sector advances.”

The growth was well supported by healthy deposits increase of 17.3 percent, while banks also increased dependency on borrowing from the banking system, the report added.

The credit risk of the banking sector, as per the report, remained contained as the gross NPLs (non-performing loans) ratio dropped by 130 basis points to 7.9 percent.

“On the performance front, the earning indicators observed improvement as ROA (return on assets) stood at 1% and ROE (return on equity) improved to 14.1%,” it said.

Moreover, Non-Bank Financial Institutions (NBFIs) showed a 190 percent growth in CY21 against 27 percent growth a year ago, the report said; meanwhile, three housing finance companies were set up in CY21 through the government’s initiatives to promote the housing sector.

Besides, the Islamic banking segment also witnessed strong performance with a 30.6percent rise in its asset base during CY21.

Meanwhile, microfinance banks, which showed considerable growth, witnessed an inch up in infection rate and deterioration in earning indicators.

The report mentioned that the Financial Market Infrastructures (FMIs) remained strong and continued to perform effectively without any major disruption.

“Stress test results, in the meantime, show that the banking sector is expected to maintain a reasonable resilience against various hypothetical adverse economic shocks over the projection period of three years,” the report revealed.