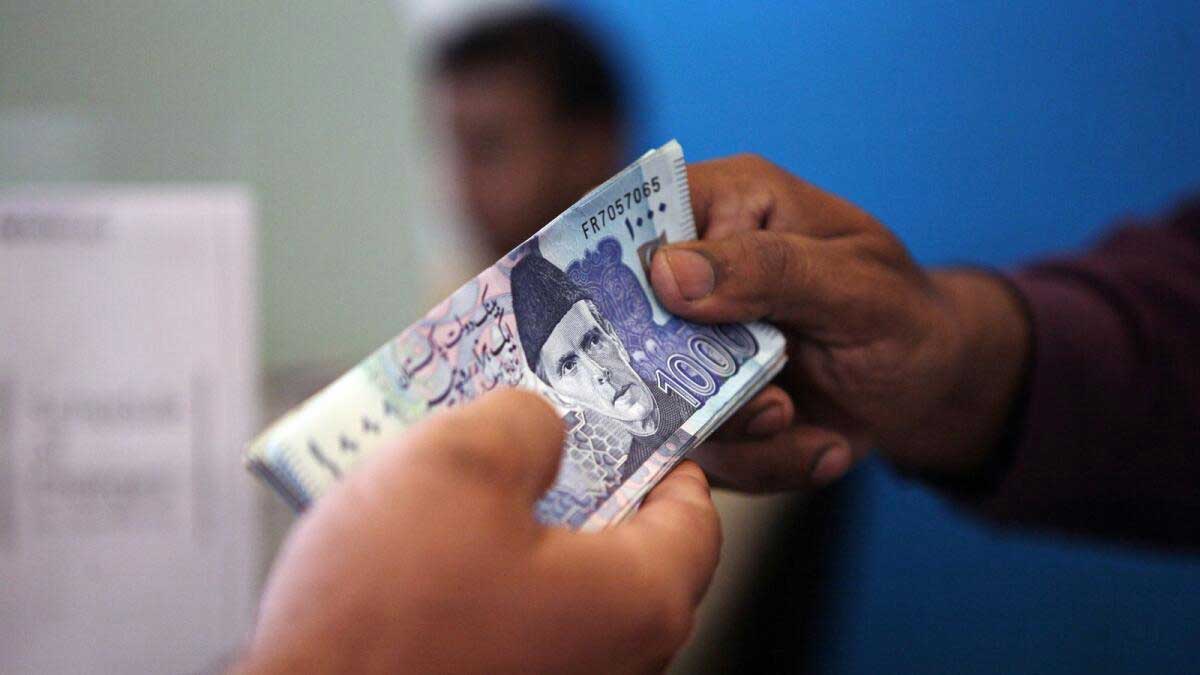 Bank loans to the private sector have surged 235 percent in almost the first seven months of the current fiscal year.

As per data issued State Bank of Pakistan on Wednesday, the banks gave Rs 786 billion in loans to the private sector during the period from July 1, 2021, to January 21, 2022. This is 235 percent higher than the amount, issued during this period, last year.

This trend shows the increasing demand and availability of bank loans due to the revival of economic activities in Pakistan. The other important factor for the rise in borrowing is the high input prices.

Moreover, the central bank of the country has also been asking the commercial banks to increase lending to the corporate sector and consumers. In the latest monetary policy statement, the State Bank of Pakistan said that private sector credit growth is largely driven by increased demand for working capital loans by the rice, textile, petroleum, and steel, industries.

The Central Bank of the country had introduced Temporary Economic Refinance Facility (TERF) in 2020 as part of its economic support for Covid-19. It is a concessionary refinance facility for promoting investment.

In the same year, the State Bank of Pakistan had also mandated banks to enhance their housing and construction financing to a minimum of 5 percent of the total private sector loan by December 2021. It was made binding on the bank’s other penalty was to be imposed.