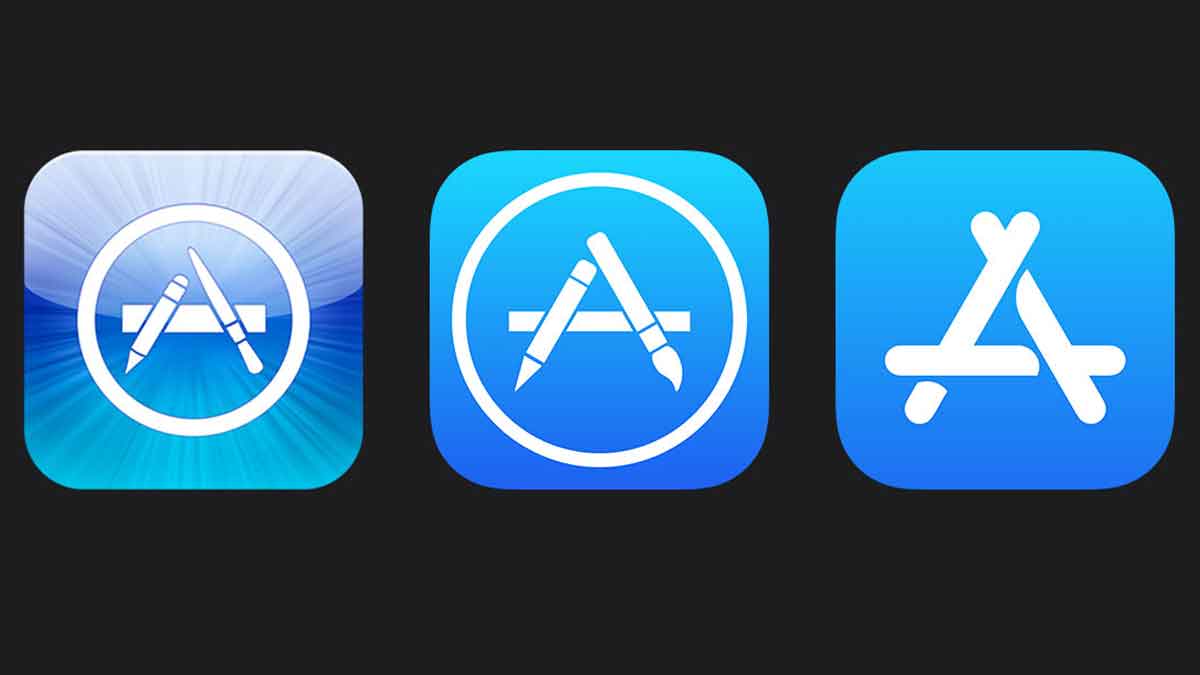 The auto-renewable subscriptions will not be included in the revised costs. Apple states in the blog post that the price increase will take effect as early as October 5.

“Prices for apps and in-app purchases (apart from subscriptions that automatically renew) on the App Store will rise starting on October 5, 2022 in Pakistan, Chile, Egypt, Japan, Malaysia, Poland, South Korea, Sweden, Vietnam, and all other countries that use the euro. These price hikes in Vietnam also reflect new rules requiring Apple to collect and pay applicable taxes at 5% rates for value added tax (VAT) and corporate income tax (CIT), respectively,” the blog post claims.

According to the iPhone manufacturer, the developer’s earnings will be determined using the tax-exclusive price and will be adjusted accordingly. It also states that “Apple will revise Exhibit B of the Paid Applications Agreement to reflect that Apple collects and submits relevant taxes in Vietnam.”

The Pricing and Availability section of My Apps will be updated once these changes take effect. Developers have complete control over the cost of their offered apps and in-app purchases, including subscriptions that automatically renew. They can decide to keep costs the same for current members if they offer subscriptions.

Apple App Store is one of its main revenue streams. In the June quarter, the company reported service revenue that just barely missed expectations. Apptopia conducted third-party research that found that costs for apps have already increased in the last 12 months. From the same month in 2021, the average cost of in-app purchases jumped by 40% in July.