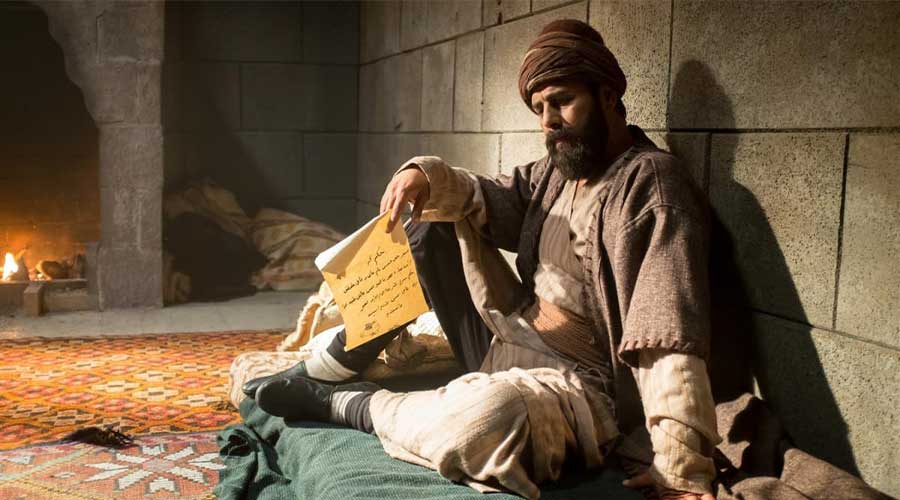 PTI leader Faisal Javed Khan shared the news that Turkish drama Yunus Emre: Aşkin Yolculuğu to soon air on PTV on the recommendation of Prime Minister Imran Khan for the youth of the country.

After the hit reception of Dirilis Ertugrul by Pakistanis, Pakistani media is going to air alike show “Yunus Emre”, as announced by PTI leader. Faisal has announced that like Ertugrul, the show will now be aired on the state-run Pakistan Television.

Taking to Twitter he shared, “On the directions of PM ImranKhan, yet another hit by Mehmet Bozdağ, Yunus Emre (AşkinYolculuğu) is to be telecast on PTV.”

He went on to add, “Yunus Emre (the Dervish) was an Islamic poet, a mystic and a poor villager. Story of a great Sufi wholly dedicated to Allah and search for unity.”

In the continuing tweet, Faisal shared, “It is a journey of transformation. Yunus Emre was well versed in mystical philosophy, especially that of the 13th-century poet and mystic Jalaluddin Rumi. Serial is a great example of meticulous attention to detail work.”

“After Dirilis: Ertugrul PM Imran Khan wants Yunus Emre يونس امره (Aşkin Yolculuğu) to be telecast in Pakistan. Yet another hit created by Mehmet Bozdag is a Journey of Transformation,” the senator shared on Twitter.

Faisal, previously shared why the premier had asked the youth to watch the aforementioned show Yunus Emre that will soon air on PTV.

“Yunus Emre was well versed in mystical philosophy, esp that of the 13th-century poet and mystic Jalaluddin Rumi. Serial is a great example of meticulous attention to detail work,” he added.

PTV has already put out the trailer of the drama. The title of the show, based on the life of an Islamic poet has been changed to Raah-e-Ishq in Urdu for the Pakistani audience.