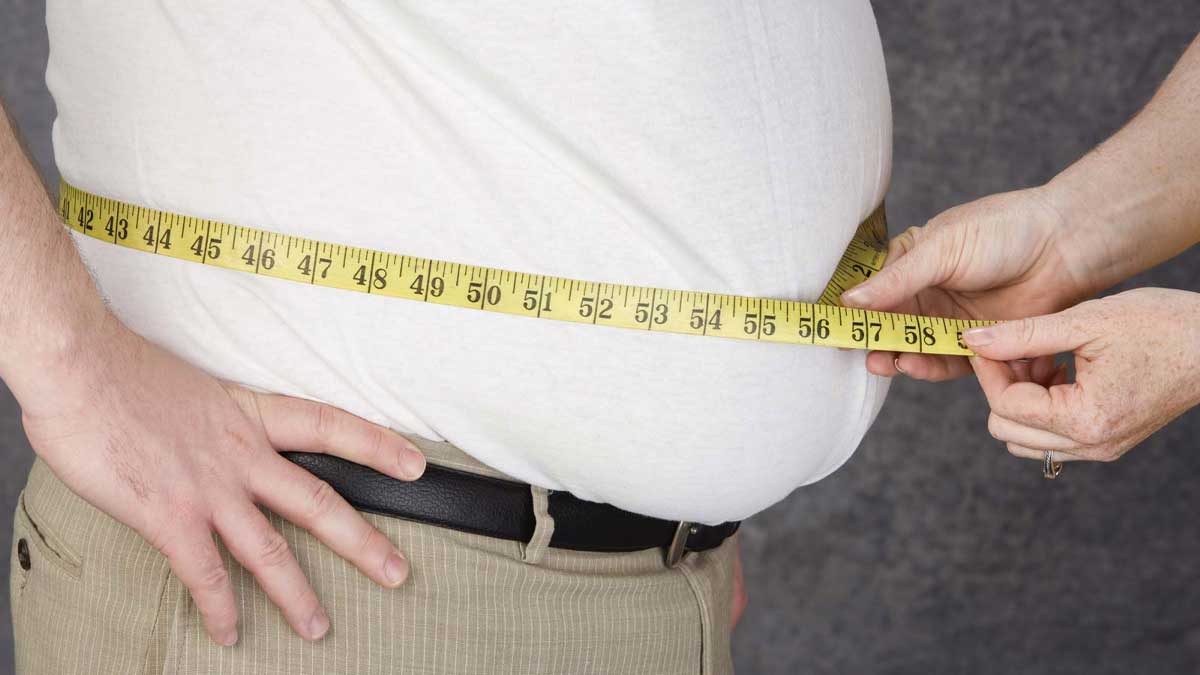 At least 75 percent of Pakistan’s population is suffering from obesity or are overweight due to sedentary lifestyle, says experts.

On Thursday, Health officials and medical scientists revealed that two-thirds population of the country was either obese or overweight due to sedentary lifestyle. They presented their survey at a news conference in connection with World Diabetes Day 2021 organised by the Pakistan Endocrine Society (PES) in connection with Discovering Diabetes project at the Karachi Press Club.

The study revealed that 10 million children in the country are suffering from obesity amid growing use of sugar-sweetened beverages, oily foods and fast-shrinking sports and physical activities, especially at school levels.

Moreover, they further revealed that the majority of citizens were obese or overweight due to inappropriate lifestyle. They have urged the concerned authorities to concentrate on the health of children. They also asked parents to take measures to prevent their children from becoming diabetic by including healthy lifestyle practices in the curriculum and making physical activities mandatory at schools.

According to the renowned endocrinologist and publication secretary of PES Dr Musarrat Riaz said that studies revealed, around two-thirds of Pakistanis are either obese or overweight, and added that around 33 million people are suffering from diabetes in the country.

“Pakistan now ranks third in the world with number of people with diabetes where over 33 million are diabetics,” she said. “Similarly, same number of people are pre-diabetic, which means that they are also going to become diabetics in the years to come”, Dr Musarrat Riaz said and added that around 15 million people became diabetic in Pakistan in just past three years.

“The diabetes is far bigger and horrific disease as compared to Covid-19 for Pakistan. It is killing thousands of people annually in Pakistan due to renal failure and other complications while thousands of others are getting their limbs amputated due to peripheral neuropathy caused by the disease.”