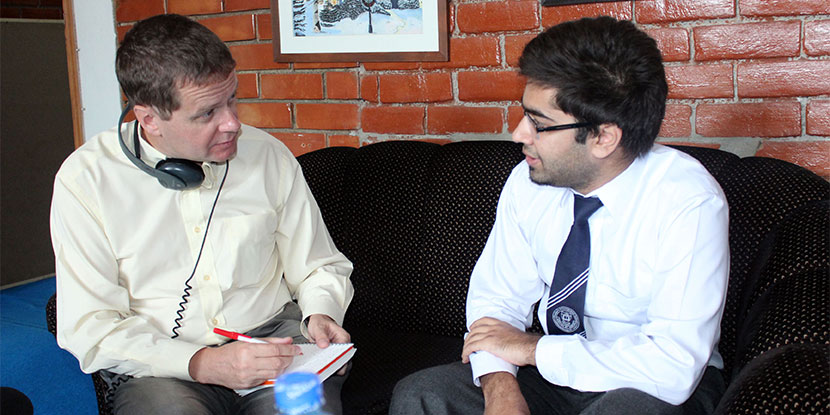 Being an under-developed country, Pakistan has many problems but lack of young talents ain’t one of them. Pakistanis are known for their hardworking and resilience to strive for a better life.

The young generation has seen all the economic and political turmoil of the last few decades and now they taking things into their own hands to try to make things better with their talent, ambitions, skills, and abilities. Some of the young bright talents of Pakistan who are globally renowned for their achievements are:

Arfa Karim was born on 2nd February 1995. She became the youngest Microsoft Certified Professional in 2004 when she was only nine years old. She showed up herself representing Pakistan in several international forums and also in TechEd Developers Conference. She also met Bill Gates on his invitation to visit Microsoft Headquarters in the US.

Just after returning from the US, she attended and many newspaper and television interviews. Moreover, she earned a pilot’s license at the age of 10. After all these achievements, she got her name in a Guinness Book of World Records. Arfa in 2005 received the Presidential Award of Pride of Performance.

On the occasion of Fatima Jinnah’s 113th birth anniversary, the then Prime Minister of Pakistan Shaukat Aziz presented the Fatima Jinnah Gold Medal in the field of science and technology to the youngest star. Another award she received was Salaam Pakistan Youth Award in 2005 by the then president of Pakistan. She was made the brand ambassador for Pakistan Telecommunication Company’s 3G Wireless Broadband services in January 2010.

Unfortunately, just at the age of 16, she had a cardiac arrest problem and she died on 14th January 2012.

Laraib Atta is the daughter of the famous Pakistani folk singer Attaullah Khan Esakhelvi. She became a professional VFX artist at a very young age. She has worked in many Hollywood movies as a visual effect artist. Also, she worked for BBC, Glassworks Barcelona, and MPC.

Some worked on visual effects Hollywood movies like 10,000 BC, The Chronicles of Narnia, Prince of Persia, Godzilla, X-Men: Days of Future Past, and Mission impossible: Fallout.

Syed Maaz is also among the young talents of Pakistan. He represented Pakistan at the Telenor Youth Summit held in Oslo. He was the only participant from 800 Pakistanis whose idea was accepted for proposing and launching the online tuition service called eTuitionHub to people all over the world.

This platform will keep on bringing on news related to the achievements of other talents of Pakistan to encourage others to sharpen their innate talent.