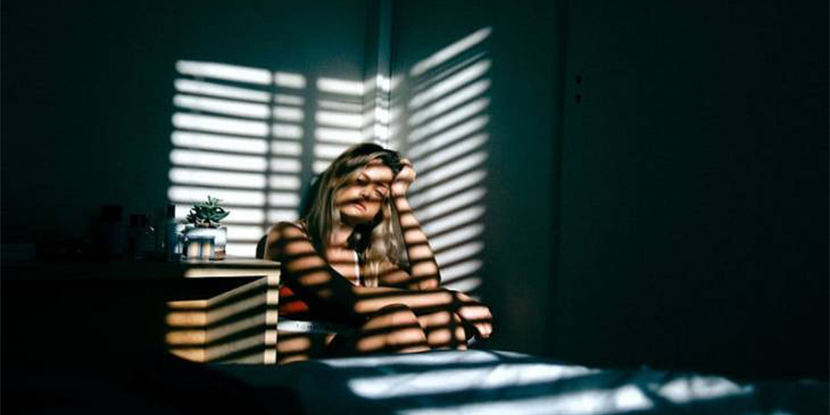 Seasonal affective disorder is a type of depression that is related to seasonal changes that depress people every year during the same season. This disorder can be best classified as a mood disorder. Normally, people during the whole year remain normal with proper mental health. But, during a specific period of the season, they may suffer from depression. Overall, the seasonal affective disorder starts and ends at about the same times every year. It occurs for a specific period of time and later on, this condition or disorder gets disappeared.

Seasonal affective disorder is most common in women as compared to men. Most often, people will suffer from this disorder, who are living far away from the equator. It is because the area which is far away from the equator have short daylight hours in winter. Also, this disorder can be observed in the people who have age between fifteen to fifty-five. While the occurrence of this disease in older people is very low.

The exact causes and reasons are still not discovered but according to experts, it occurs due to lack of sunlight. Insufficient passage of sunlight to the human body upsets the natural pattern of sleeping. Also, the person who is suffering from the seasonal affective disorder will face problems in waking up. Normally, a chemical in the body sends signals between nerves which affects the mood of the person.

Many symptoms can be observed in a person who is suffering from seasonal affective disorder. In start symptoms in the patient are mild but with the progress of the season, symptoms become intense. The person who is suffering from this problem will experience sadness most of the time. Even, he/she will face tearfulness or hopelessness in life most of the time. Many people also gain weight or may also feel food cravings in the day time.

As seasonal affective disorder is based on the season so it can be discriminated in four seasons. The people who suffer from seasonal affective disorder in spring and summer will face the problem of insomnia (a sleeping disorder). They will have a poor appetite and they will be unable to digest the food properly. Therefore, due to the loss of appetite, they may lose weight. Even, they also may face agitation or anxiety.

People who suffer from fall and winter seasonal affective disorder may sleep excessively than the normal habit. Moreover, they also feel changes in appetite, gain weight, or feel tired in daily routine.