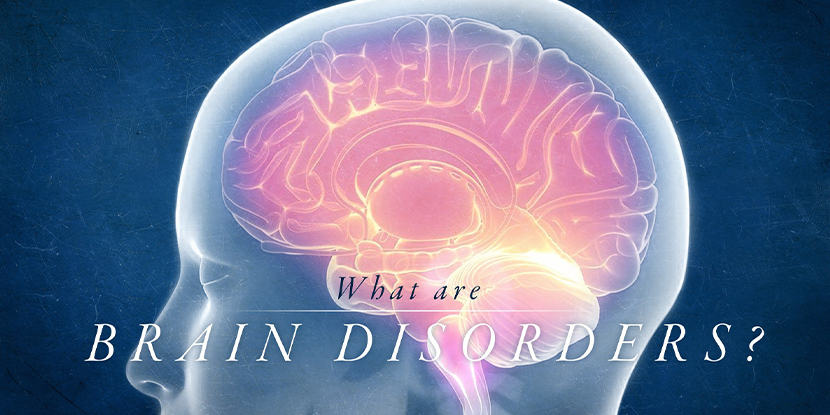 An illness, the genes, or even a traumatic accident can cause a brain disorder. As called neurological disorders, brain disorders are diseases of the brain, spine, and nerves that connect them. There are more hundreds of types of brain and nervous system disorders, such as brain tumors, epilepsy, Parkinson’s disease, and stroke as well as less familiar ones such as frontotemporal dementia. Most common types of brain disorders found in Pakistan are:

Most often, blunt trauma causes many brain injuries. It damages brain tissues, nerves, and neurons. These types of damages affect the abilities of the brain to communicate with the rest of the body. Some of the brain injuries include blood clots, hematomas, strokes, concussions, vomiting, nausea, speech difficulty, lower heart rate, respiratory problems, bleeding from ears, paralysis, numbness, memory loss, nausea, swelling inside the skull, blood clots and, problem in concentration.

These injuries can be treated by medication, brain surgery or rehabilitation. Most of the time, severe brain injury requires surgery to repair the damaged tissues and release the pressure. Whereas, minor injuries do not require surgery rather medication treatment is preferred. But many people need rehabilitation for these brain disorders that include: physical therapy, psychiatry or speech therapy.

Nerves and brain weaken and even gets worse over time that causes neurodegenerative diseases. These diseases can change personality and cause confusion. Moreover, brain tissues as nerves also get destroyed. These diseases are as following: all forms of dementia, Huntington’s disease. Parkinson’s disease. Their symptoms include apathy, agitation, loss of inhibition, anxiety, forgetfulness, mood swings, etc.

As such diseases progress, they may get worse. Neurodegenerative diseases may get permanently damaged and new symptoms can get developed over time. These diseases have no surgical cure and can only be treated with the usage of medication.

The same mental disorders are experienced differently by different people and its symptoms are based on the mental condition. Changes in behavior, moods or thinking patterns need an urgent check-up by the doctor. Two major types of treatment are psychotherapy and medication. A combination of both of these treatments is most effective for mental health.

A brain tumor is highly dangerous which is also called primary brain tumor. When cancer in some other part of the body reaches the brain and spread, then it is called metastatic brain tumors.  A brain tumor is either benign that is noncancerous or malignant that is cancerous. Their causes are unknown until now. It can occur at any age. Its symptoms are seizures, headache, vomiting, nausea, difficulty with movement or balance, seizures, numbness in legs and arms, changing of personality, problems in hearing and speaking.

Its treatment depends on the size of the tumor and the person’s age. The main treatments include chemotherapy and radiation therapy.