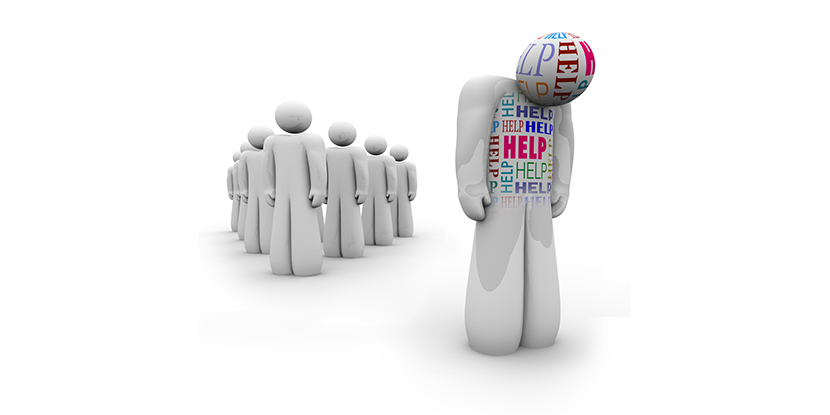 Social phobia is also called social anxiety disorder. It is a mental health condition that is an intense fear of being watched or observed by someone. Such people suffer in many ways like their work is affected, children’s school is disturbed, intimidation in talking to strangers, the social circle gets effected, confidence shatters and in many other ways too. Making friends and keeping friends is even harder. But this phobia can be overcome by treatment when its symptoms and risk factors are known.

Social anxiety disorder negatively effects on the personality due to the negative thought that some will evaluate negatively if he\she meets with someone. That person depends on others’ points of view. He does not think anything positively and appear to be always conscious of everything and sometimes looks confused, stupid, and awkward or boring. Such a person tries to avoid social gatherings and does not experience new things out of fear. In this way, he never faces social performance situations.

Moreover, a socially phobic person tries to avoid performance situations and he fails to avoid, he faces anxiety or sometimes physical symptoms are also felt like nausea, sweating, heart rate increases or even full-brown attack is observed. Such people know their symptoms are unreasonable and illogical but due to their phobia, they keep on suffering such anxiety disorders.

Millions of people are suffering from social phobia worldwide as it is one of the most common phobias. Mostly it develops in teenagers. The diagnosed children are found suffering from extreme anxiety and extreme shyness.

A person with a social anxiety disorder is always uncomfortable in conditions where people are gathered. Such people are fearful and they have interference in daily routine.

Some of the main symptoms are: