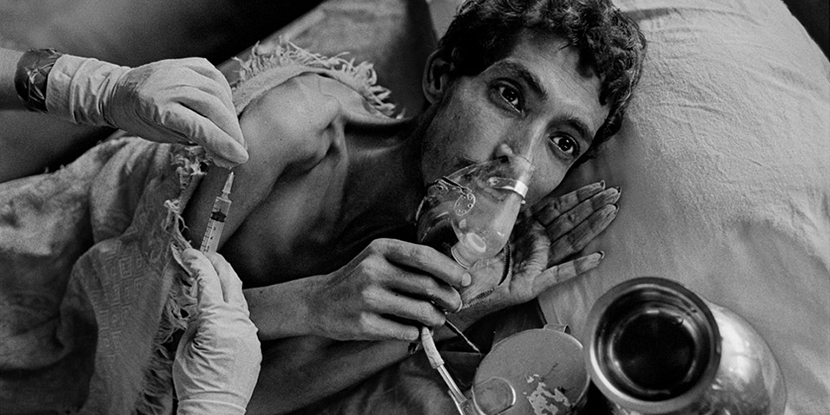 Large number of people die due to Tuberculosis in Pakistan, which is the leading cause of death mainly due of drugs, alcohol, and tobacco.

Tuberculosis is a very common disease that is mostly found in the poor, therefore, it is called the disease of poverty. Poor people live in over-crowded areas and ghettos where air pollution is alarmingly high due to smoke coming out of vehicles, chimneys, and factories. Moreover, it is also a well-known fact that in a poverty-stricken society, people are highly addicted to drugs. Pollution, poor hygiene, and drugs are the main reasons for the occurrence of Tuberculosis.

Approximately, 430,000 people contract this disease every year out of which 70,000 deaths happen including 15,000 children. This disease is rampant in underdeveloped and developing countries due to chronic widespread poverty, less economic development, and drug use. Pakistan comes on the 6th number in the list of top 22 countries ranking highest in T.B.

It is a bacterial infectious disease that is transferred from person to person through the infectious droplets due to sneezing, coughing and physical contact with the infected person. It directly affects the body organs like the abdomen, nervous system, bones, and specifically lungs. It is also called the killer disease for people with HIV. Weight loss, fever, coughing up blood and night sweats are its main symptoms. Many people keep on ignoring such symptoms and it becomes severe after some time. The doctor must be consulted immediately and it must be taken seriously. It can be cured with a simple course of antibiotics.

Unfortunately, many people in Pakistan remain untreated and hundreds die every day. Lack of proper resources, poor hygiene, no public awareness and the lack of funds is the root problem behind a higher number of deaths. Doing an incomplete course makes Tuberculosis more severe and many people die because of it.

According to a recent report, Pakistan had 221,000 people suffering from Tuberculosis and the 125,000 people from Punjab were missing a proper treatment of the disease. They either went to quack doctors, self-medicated or did not take notice of the disease at all.

According to a renowned specialist doctor of the field, 15,000 people face severe types of Tuberculosis every year in Pakistan which makes Tuberculosis leading cause of death but their treatment does not get successful most of the time due to the wrong and fake medicines and antibiotics. The use of poor quality of medicines makes the disease even more severe.

Now is the time to make people aware of this disease. People should immediately consult a doctor whenever they face symptoms of the disease, public awareness campaigns must be organized to highlight the injurious effects of smoking, use of illicit drugs should be highly prohibited. People living in open areas, highly affected by air pollution should be provided with a clean and proper place to live in.