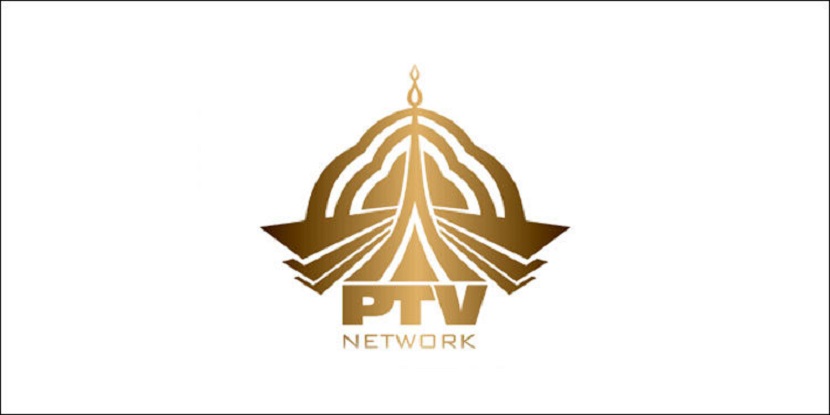 The per capita income of Pakistan is low and poverty prevails here. About 50 percent of the population is living below the poverty line. The industrial setup of Pakistan could never be established and heavy industries could hardly be established.

About 70 percent of people are attacked with the agricultural sector and the remaining 30 percent are either government employees or employees of private sectors. Wages have been low. General restlessness in the mind of people of Pakistan could be witnessed since the beginning. No concept of healthy activities like playgrounds and art was promoted.

People have no source of recreation other than going to the cinema house which used to exhibit Indian films. In the beginning and later, the Pakistani cinema industry established which became a window by providing a good recreation to the people of Pakistan.

1964 was the year when Pakistan started its home television center in Lahore. PTV was the breeze of fresh air and it became very popular among the masses. The TV set was initially expensive and could be afforded by only the affluent class. Usually, there used to be one TV set in the house of rich families in the territory and relatives used to gather to watch TV programs in that house.

The pioneers of TV drama or program were Aslam Azhar, Kamal Ahmed Rizvi, Muhammad Nisar, Hussain, Tariq Aziz and Agha Nasir, etc. drama ALIF NOON was perhaps the most popular of about 30 minutes written by Kamal Ahmed Rizvi, who himself was one of the two leading characters with the name of “Allan” and another popular character of drama was “Khawar” who appeared as “Nanna”. This drama became a great source of recreation for the people of Pakistan. The style of the drama was sarcastic in an amusing way.

In the era of General Parvez Musharraf, different news and entertainment channels were opened. Karachi became the hub of producing TV dramas and as a result, the drama has reached its climax and there is no second opinion that TV drama in Pakistan can be included in the best drama of the world with reference to writing and acting both.