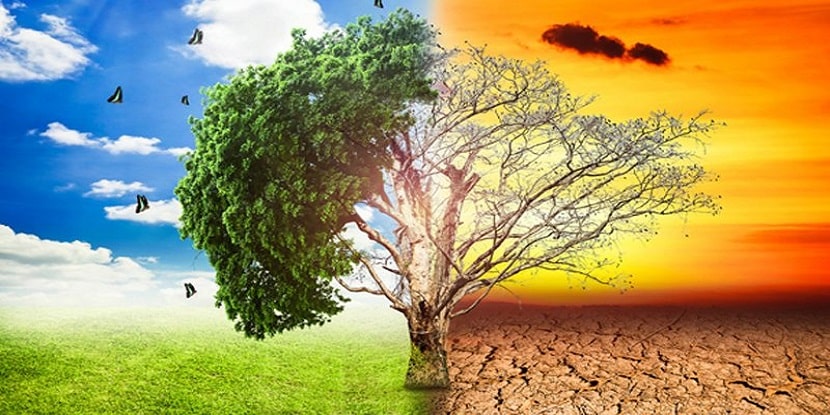 Pakistan has four seasons and it lies in the temperate zone. The climate of Pakistan is arid. In this arid climate is characterized by hot and dry spring from March to May then comes hot summer season from June to September, and withdrawing monsoon period of October and November. These seasons vary somewhat according to different locations.

However, Pakistan has little rainfall like the area along with the Arabian Sea is observed warm usually and there is less rainfall while some of the frozen areas like Karakorum Range and some other areas (mountains of far north) near the hilly areas are observed with usual rainfall. But, rainfall is dependent on different localities of the country. These mountains are most of the time covered with snow that even world-class climbers can only climb it in May and June of the year.

Karachi is the largest city of Pakistan and also one of the biggest cities in the world’s biggest cities. It is an industrial unit. Its’ humidity is more than Islamabad, but Islamabad usually gets rainfall and Karachi has very little rain in a year. July and August are the only months when Karachi gets some rain and the remaining months remain dry. Its temperature ranges from an average daily low of 34 ͦC on summer days while 13 ͦC during winter evenings. Basically, its temperature is usually uniform. Its residents feel highly discomfort in summers especially, because of the extreme heat waves and Load shedding of electricity ads insult to injury.

Islamabad is the capital of Pakistan which’s climate varies from an average daily low of 2° C in January to an average daily high of 40° C in June. July and August are mostly rainy or even half of the rainfall occurs in these two months in a year. City’s spring is hail storming in common.

Lahore is one of the major cities in Pakistan. Its climate is similar to that of Peshawar. Lahore exits in a more southern position that is why its winters are a bit milder with an average range from 13 ͦC in January to 33.5 ͦ C in June.

In Pakistan, monsoon is becoming unpredictable both in spatial and temporal nature. Likewise, drought events increase in winter that affects the yield of cash harvests. Another situation tells that precipitation and rainfall pattern also happens in the summer season. It can result in floods and riverine in different areas of the country.

Pakistan has not many resources to tackle such situations and lack of capacity for flood management results in the discharge of extra water into the sea. Leaving the country is such a condition that creates serious implications for food and energy security. Some other problems further occur like Hydrometeorological hazards like glacial melt, glacial lake outburst flooding, storms, cyclones, and heatwaves, etc. it risks many properties and lives.