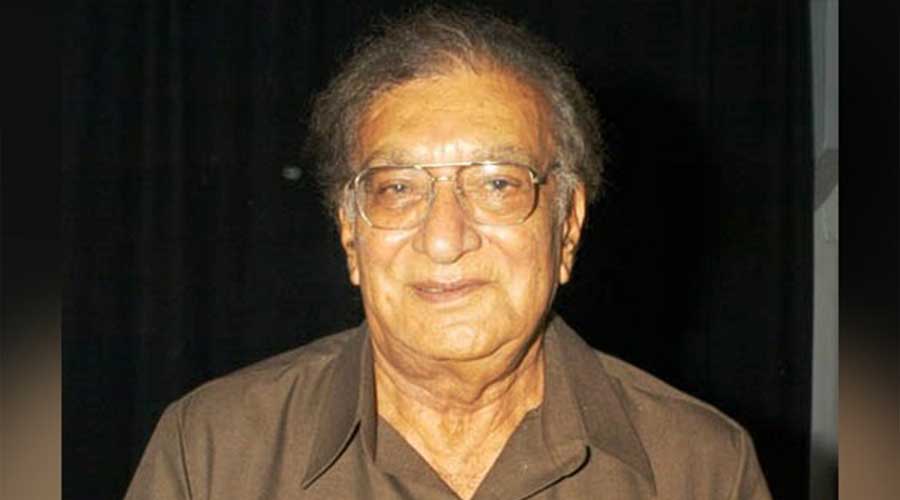 Today on August 25, 2020, the nation remembers Ahmad Faraz, the revolutionary poet and the father of PTI Senator Shibli Faraz on his 12th death anniversary.

Ahmad Faraz the progressive Urdu poet is being remembered on his 12th death anniversary today. Syed Ahmad Ali Shah popularly known as Ahmad Faraz was born in Kohat on 12th January 1931. He was the national poet of whom 13 collections of poetry were published.

Mr. Faraz was also awarded Hilal-e-Imtiaz by the government of Pakistan. His poetry had been compared with Faiz Ahmad Faiz, and his poetry holds the unique position of being written by the best contemporary poets of current times.

He had a simple but fine style of writing that is easily understandable. The writer of “ub ke bichrey to shayed kitabon me milen” was his legendary poem, particularly on romantic themes.

Moreover, his poetry has been used as an instrument for political resistance. He raised his voice against the military dictatorship of Zia-ul-Haq and was arrested for it. Faraz went into self-imposed exile for six years and wrote Muhasira, a satirical piece on the dictator’s rule.

However, after the death of Mr Ahmad Faraz, he became the target of a nationwide scandal where distasteful specimens of poetry were credited to his name and sent through text messages. One of the major reasons behind this public humiliation was his statement that while Muhammad Iqbal had one book to his name, he had thirteen. That instigated a backlash from the extremists. Faraz’s fame can be the reason behind his ridiculing according to some analysts as popularity is a double-edged sword.

However, many of his poetry were adapted for musical composition. His ghazal Ranjish was sung by Mehdi Hassan and gained worldwide popularity.

Faraz passed away from kidney failure on 25th August 2008. He is survived by the legacy of his ever refreshing poetry.