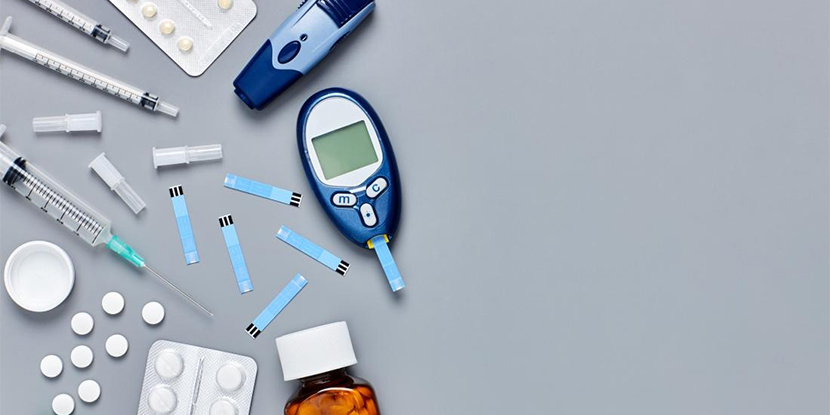 Every 4th person in Pakistan is suffering from diabetes-I and this has made it the most prevalent disease in the country with increasing cases of diabetes.

Pakistan is at the 7th number on the list of top most diabetic countries worldwide. According to Pakistan’s National Diabetes Survey (DBS), 26 percent of Pakistanis are victims of diabetes. This brings the figure to over 35 million people who are suffering from diabetes. The reason behind these high statistics of diabetic people in Pakistan is an unhealthy lifestyle.

People are least concerned about the unhealthy lifestyle. Reasons like carelessness in food, poverty, tension, stress, depression and lack of awareness are the main reasons which are letting this happen.

Stress and depression disturb the blood pressure in the body and when high blood pressure hypertension gets severe, it leads to diabetes. Hypertension and high cholesterol level are some major reasons for diabetes. People who use tobacco are at the highest risk of getting diabetes. Diabetes then starts disturbing different organs of the body like kidneys, severely affects blood vessels throughout the body, causes sexual problems, damages the eyes, nerves and doubles the risk of heart attack and stroke.

in Asia, more than half of the people get diabetic when they cross the age of 40. According to a survey of a national diabetes department amongst all provinces of the country suffering from diabetes, Sindh is effected the most. Blood pressure problems are more in Baluchistan and KPK.

According to a specialist, if diabetes is not controlled and it continues to grown, more than half of the population will get type 2 diabetes. In type 2 diabetes pancreas are effected and they either produce too little insulin or none at all. If enough hormonal insulin is not produced to be converted into blood sugar and then into energy, it can result in blindness, kidney damage, heart problems, and nerve damage. People with a diabetic foot (injury on feet) will lose their limbs within a year.

Diabetes can occur to anyone; it does not depend on national boundaries or socioeconomic status because it is a stress borne disease. The more you stay tensed and depressed, the more chance you will adopt such diseases.

Due to the increasing cases of diabetes, doctors recommend drinking water instead of taking sugary drinks. Eating habits must be consulted with a doctor or dietician. Consuming refined salt will also increase the chances of diabetes in the later stages of life. Eat fresh fruits daily, limit alcohol consumption, take more vegetables, and always choose unsaturated fats instead of saturated fats. Exercise, workout and a walk of few minutes daily can help to stay away from diabetes. Having a healthy lifestyle and taking less stress will diminish the chances of diabetes. Diabetics must regularly check their debates and manage their carbohydrate intake.

United Nations (UN) has set 14 November as ‘World Diabetes Day’. On this day social awareness programs must be held to let people know the dangers of diabetes and the way it can be controlled.