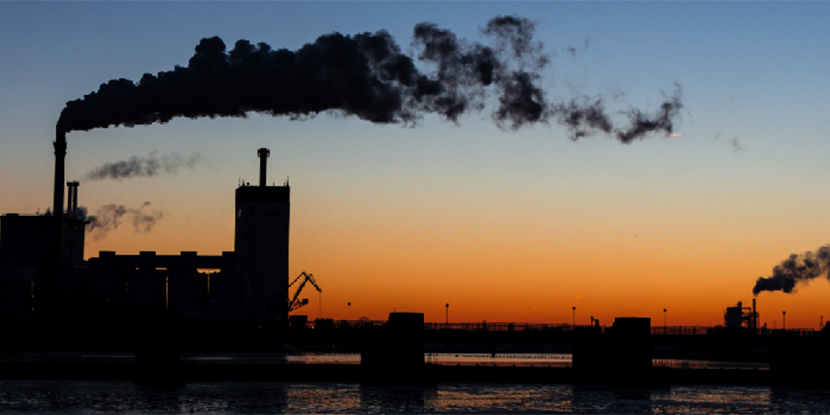 A report of the World Health Organization (WHO) says that 92% of the world’s population lives in polluted areas. Environmental pollution is directly effecting the children of such areas and they are at high risk. According to a report of UNICEF, around 600,000 children are dying annually due to diseases caused by air pollution that is the most common type of environmental pollution.

When a human takes a breath in the air, the person inhales various chemicals that have a direct impact on health. Further, it increases the risk of asthma and respiratory diseases as respiration is the main function of the body to live. Also, evidence of scientific research shows that Ozone in the air affects the functioning of the lungs in the human body. Therefore, due to the negative effects on the lungs, people suffer from respiratory inflammation.

People living in the polluted area are the victim of cancer mostly. As most of the regions are polluted with industrial smoke, coal smoke, fire smoke, and vehicle smoke. Additionally, cancer is also caused by indoor items and office materials. These indoor items are paints, carpets, Split AC, air freshness, stabilizers, and sterilizers. Not only this, but the existence of the organic compounds in the environment is also causing cancer.

Environmental pollution is directly affecting the heart. Therefore, the ratio of heart stroke and diseases are increasing. People of the polluted areas are at high risk of high blood pressure and damaged blood vessel functioning. Also, some pollutants like Ozone affects lung nerves that causes an irregular heart rate.