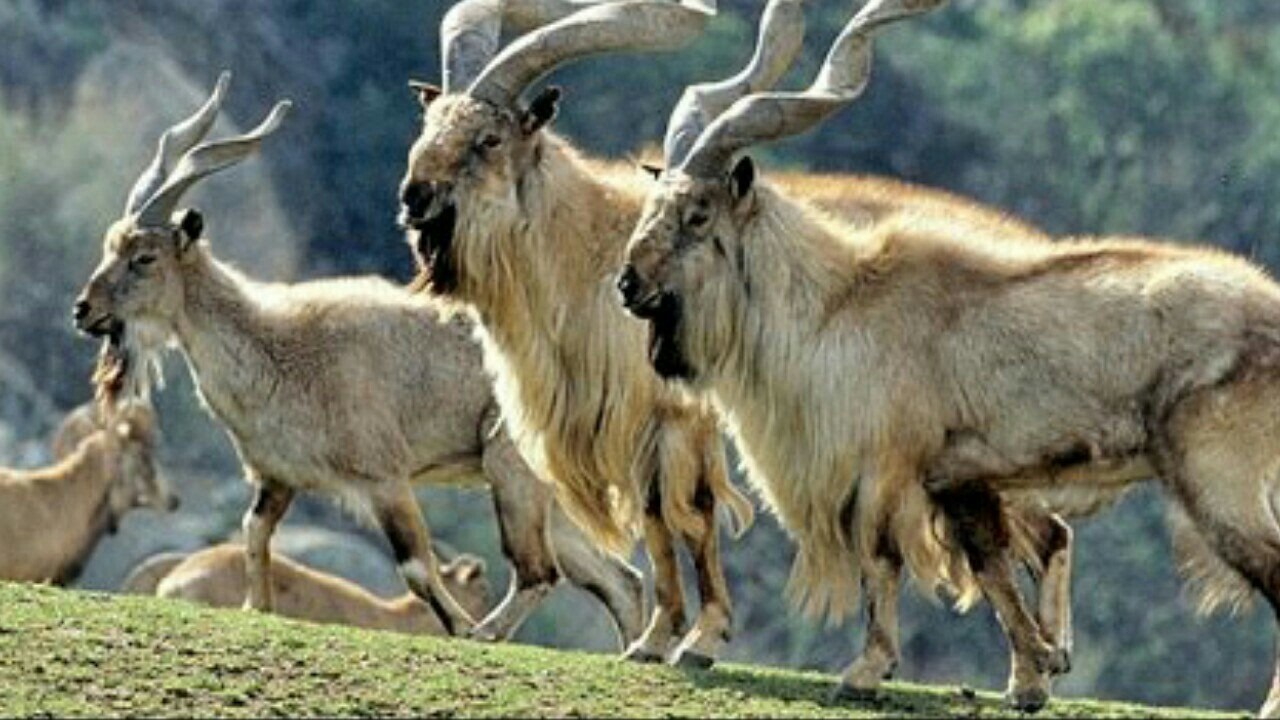 Pakistan is blessed with enormous natural resources and has a diverse flora and fauna with 660 species of birds and 177 mammals. This diversity of wildlife in the country is associated with its location in the middle of the zone between the two of the major zoogeographical regions; the oriental and the Palearctic.

Pothohar and Azad Jammu Kashmir are on a lower altitude of northern highlands and the high altitude areas take up the foothills of Karakoram, Himalayan, and Hindukush mountains. Pakistan is home to 108 peaks above 7000 meters that has many species of wild animals. They all reside in habitats of alpine grazing lands temperate forests and sub-alpine scrub.

Wildlife in Pakistan can easily be found in northern mountainous areas as well as Pothohar plateau that contains Eurasian Lynx, Marco Polo sheep, Bharal, Yellow-throated marten, and Marmot. Moreover, some of the bird species are also found here like Eurasian eagle-owl, Himalayan snowcock, Chukar partridge, and Himalayan monal. Murree hills frog and Himalayan toad are the amphibian species that are especially found in northern areas.

Punjab has river Indus with its tributaries of Ravi, Sutlej, Beas, Chenab. The areas around these rivers are accompanied by an excellent system of monsoon climate that has diverse and admirable ground for the diversity of flora and fauna species. These plains are highly appealing for the agricultural goals as well as for the development of civilization. These areas have vast Indus food plains that are cleared of natural vegetation to grow crops and die, for this reason, very few species became endangered.