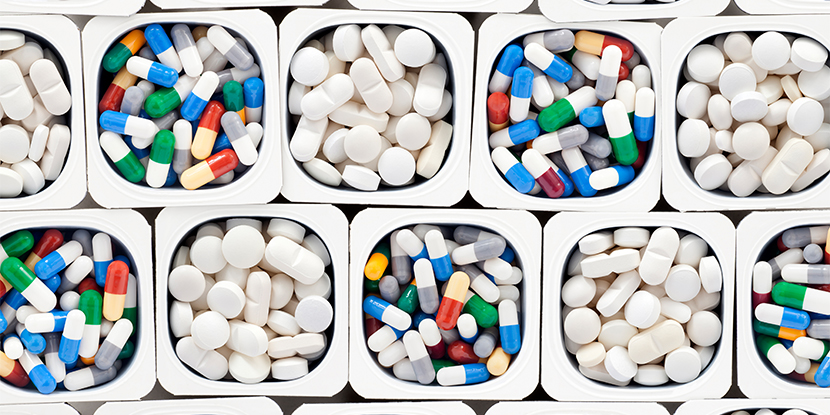 Pakistan is the third highest consumer of antibiotics after China and India which is alarming news in its self. People tend to go for excessive usage of antibiotics without consulting the doctor.

Antibiotics are generally considered safe and they have a wide range of adverse effects. The issue becomes serious when they are taken without any reason and without consulting the doctor. They are easily accessible and every kind of antibiotic is available in the market. People consume it excessively and have made it a part of their lives.

According to researchers, Pakistan has about 50,000 unregistered medicine centers and more than 60,000 quack doctors who prefer to recommend such medicines.

Polypharmacy and the habit of self-medication of patients have led to the alarming surge in the use of drug-resistant pathogens. People do not feel any need to ask doctors about the usage of medicines rather they prefer word of mouth of their friends and family to take medicines. They take antibiotics for every disease without consulting, even for common illness and this high usage of antibiotics has made their bodies antibiotic resistant. This was the big reason behind people using antibiotics properly when their bodies need them because they were efficient in curing people, but now even a simple illness does not get treated by antibiotics due to excessive use.

There are many factors indulged in the inappropriate usage of antibiotics in Pakistan. First and foremost is the reason for self-medication and polypharmacy and then there are reasons like higher illiteracy rate, unnecessary consumption, and selling of antibiotics without prescriptions. Pakistan is one of the developing countries where diseases are abundant and resources are less. Therefore, people skip a doctor’s treatment and prefer to have treatment through antibiotics. As antibiotics are available in cheap prices everywhere, people with even fewer resources manage to buy them and use such medicines.

It was found out that more than 9 brands were spurious and fake antibiotics. According to the World Health Organization, antibiotics should be taken only when the doctor or physician prescribes it. Because taking medicines excessively reduces their effectiveness and increases the resistance. Moreover, only those antibiotics should be used that are prescribed by a certified health professional. WHO also suggested that infections can be prevented by maintaining hygiene, but taking antibiotics for every other disease or infection can be harmful.

How many times a year is too much antibiotics?

Antibiotics should be limited to an average of less than nine daily doses a year per person in a bid to prevent the rise of untreatable superbugs, global health experts have warned.