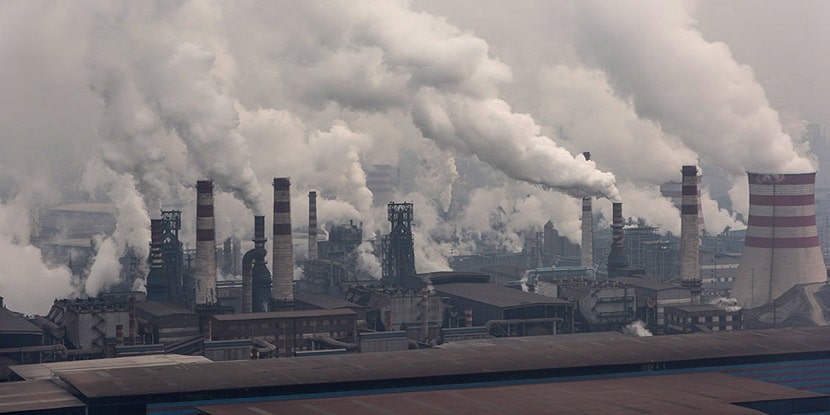 Pakistan is already going through a critical period concerning political, economic issues, etc but environmental pollution adds insult to injury in it because pollution is becoming a major issue for the whole population of the country. The pollution is getting worse with the increase in population in the country.

After every 5 years, new government vows of vanishing out the environmental pollution but all promises remain unfulfilled and the whole nation keeps on suffering. Many NGOs take initiative, but this issue remains the same and no proper steps are being taken till now.

Moreover, plastic shopping bags are on the other hand a major issue. Other countries like the USA, UK, Germany, Spain, China, and Japan, etc have diminished the usage of plastic shopping bags for many years, but in Pakistan, being an underdeveloped country is still suffering from such issues. Every year tons and tons of plastic bags are observed and no way is found out of vanishing them out.

According to World Bank report, Pakistan is among the most polluted countries in the world where contaminated drinking water is no rare thing rather a common factor, noise pollution has reached to 110 dB while normal listening range lies between 45-50 dB after which, it becomes highly harmful for mental and physical health.

Such type of pollution is deteriorating on urban as well as rural level too. In a report, it was stated that the increase of urbanization, industrialization, and motorization can worsen the present condition of Pakistan.

In big cities of Pakistan like Lahore, Karachi, Rawalpindi, Faisalabad, etc mostly faces noise pollution. A  noise average is 70-80 and above this range, human listening power highly effects. According to a survey, Islamabad-Rawalpindi has 72-75 dB a normal noise range whereas, Karachi noise pollution has reached 110 dB that is extremely harmful and the same case goes with Lahore.

Vehicles are the major cause of noise pollution and the total number of vehicles in Lahore is half of the total population in the city. This high-level pollution is making people mentally sick and as well as making them physically suffering from many diseases.

Moreover, air pollution is rapidly growing in big cities of the country especially the countries where industrialization is common. Industries are least concerned about emitting dangerous gases into the environment which spreads in the air and when the human body inhales, those poisonous gases in the air also get into the lungs and cause severe cancers or heart diseases.

The government does not take action against too much usage of cigarettes that is the major issue of spreading dangerous chemicals into the air because a single cigarette contains hundreds of toxic chemicals.

On the other hand, deforestation is at its peak in Pakistan that only 3-4 percent of forests are left in the country and due to fewer forests, no fresh air is inhaled and the toxicities are air spread several diseases.

Millions of people die in Pakistan due to the consumption of contaminated water and yet no step has taken from the government till now. Only 10 percent of Pakistanis consume freshwater and the rest of them suffer.

Now is the need that governments take some serious steps to vanish out the environmental pollution because the only healthy nation can make the country successful.