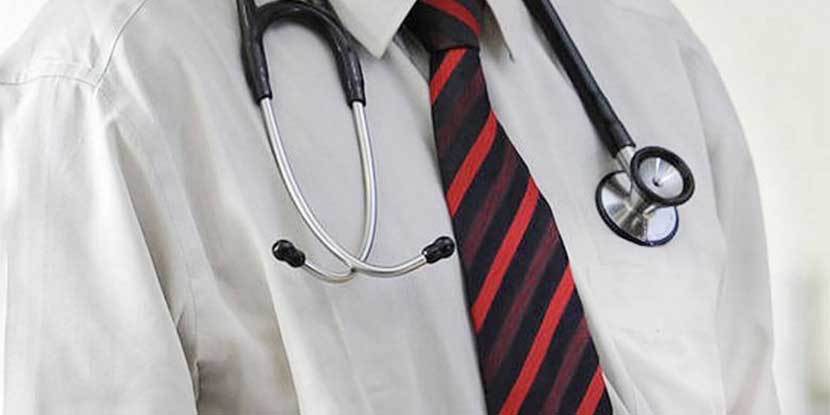 Every year many of the poor lives are lost due to the high doctor fees that are becoming tremendously deadlier.

Pakistan has few properly managed hospitals. Doctors of these hospitals are highly qualified and have experience. Most modern hospitals like Shifa International, Islamabad; PIMS, Islamabad; and Civil Hospital, Peshawar fall in this category. Undoubtedly their treatment is admirable but there is a great fault that exists only for the poor. These hospitals charge extremely high fees that no poor can afford to have proper treatment.

The survey conducted regarding private hospitals in 2016 says doctors are not lifesavers rather thieves who charge Rs.1500-2500 for a five minutes check-up. It concludes that these doctors normally earn Rs.37,000-40,000 a day, and two hundred thousand to two hundred fifty-thousand a week. If the treatment includes surgery then their monthly earning would be twenty-four hundred thousand to forty-eight hundred thousand rupees.

Every other day, the news of the death of the poor is heard. Because he could not afford proper treatment due to high fees from hospitals. It points towards the fundamental carelessness of health authorities. It is a highly debatable topic and is still suppressed. No one protests or claims. In the age of social media, every issue is being discussed via strong links but social media never challenges the higher authorities to help the poor anyway. Not even regarding health issues.

According to an incident, the son of a poor man got a road accident. He was bleeding heavily with injuries on his head and fracture of the back-bone. The man brought his son to the nearest hospital. He was carrying the son in his lap and was shouting to treat his son. But the doctor did not help because he was asked to submit the fee first. At last, the son succumbs to his wounds because he could not submit the fee in the nick of time. He was shouting and wailing in the extreme pain but no one was there to help him. The system of Pakistan is suitable for the elite and leave no room for the poor to live.

However, small hospitals and clinics are comparatively better than higher standard hospitals. They charge a lesser fee. But still, the lower-lower class is unable to afford the doctor fees. Pakistan has a 28% literacy rate. That means the rest of 72% is illiterate which is a bewildering situation.

The lower-lower class is forty percent in Pakistan. It means a great number of people have no recourse to pay hospital fees to get proper treatment and higher authorities are least concerned about this issue. This is one of the biggest reasons that illiterate or poor prefer to go to quacks and “jaali peer” for treatment. Quacks play patients mentally while it gives them satisfaction due to a low fee. Patients start trusting these quacks more than an actual doctor. Moreover, they cannot go to doctors due to their high fees.