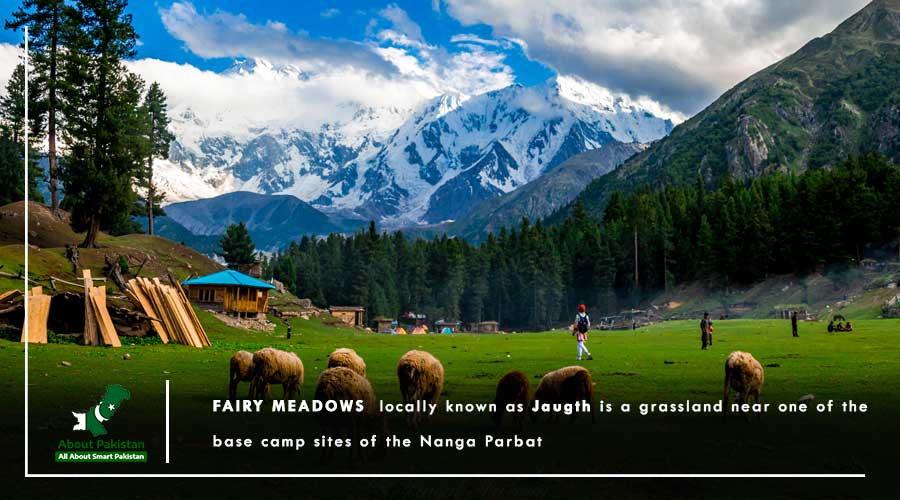 Chilas is the capital city of the Diamer District. Chilas is a historical city that was part of the Silk Road and connected Central Asian countries with South Asia. The new CPEC project is also utilizing the Karakoram Highway (KKH) that passes through the Diamer District. Apart from KKH, another main road N-90 National Highway links Peshawar and Islamabad with the Northern Areas of the country.

Unlike other Districts of GB, Diamer has comparatively hot and dry weather. The large Chilas Fort was built by the British to protect the trade route through the Babusar Pass. The region is predominantly Sunni Muslim and the major language spoken here is Shina while Pashto is the emerging new language in the region due to Pashtun settlers from the neighboring Kyber Pakhtunkhwa Districts like Swat, Kaghan, Kohistan, and Dir.

Diamer District like other Gilgit Baltistan Districts has a Buddhist history and thousands of Buddhist rock art and inscriptions mostly executed by sharp chisels by Buddhists are now preserved by the government of Pakistan.

Diamer is the destination of the ninth highest mountain of the world and the global attraction called Nanga Parbat. The immense, dramatic peak rising far above anything is famous for its challenging climb. The grassland base camp site of the mountain is also very famous and is called Fairy Meadows or Jaugth. It serves as the launching point for trekkers of the Nanga Parbat. It is very approachable and is now declared a National Park by the government of Pakistan.