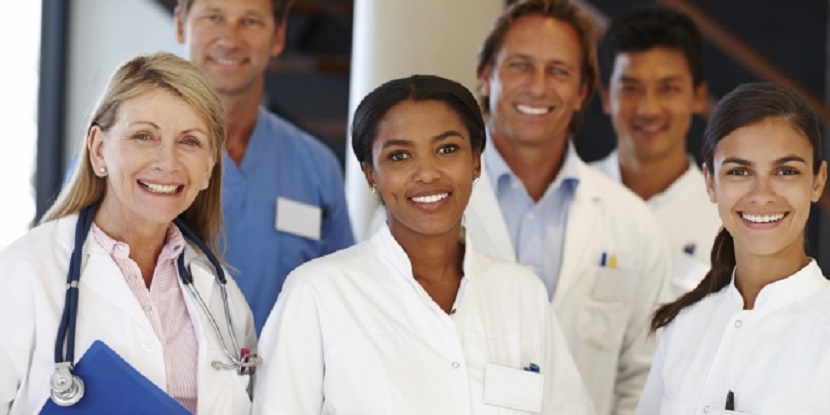 Pakistan was established on 14th august 1947 and India got freedom on 15 august 1947. Before that, there was a country known as India working under British rule. The United Kingdom ruled over the then India for about 90 years.

In 1947 when the British ruler left the region, India was divided into two independent states. Unfortunately, it took many years for the citizens of both countries to think and behave independently even after the achievement of freedom.

No community of Pakistan seems to be independent as far as the thinking process is concerned. The remarkable thing that shows the brought up of any man is the attitude with others.

Masses of Pakistan have been complaining about the rough attitudes of the medical professionals of Pakistan for long. And no doubt, the complaint was justified to a greater extent. The attitude of the doctors and paramedical staff working in the hospitals and medical care centers in public centers was no way appreciable.

But, the people of Pakistan witnessed a very surprising thing during the epidemic of coronavirus. This was the attitude of doctors and paramedical staff working in government hospitals that devotes themselves to serve the affectees of coronavirus. The first noble doctor who sacrificed his life in the altering of humanity comes of Gilgit.

Many doctors themselves affected by this virus, but no case has so far been known to the people of Pakistan, where doctors refused to leave the workplace and did not go away from the patients of coronavirus. The whole nation is impressed by the attitude. Media is also admiring the efforts and commitments of these people, connected with the noble profession at a high level.

This thing shows that freedom does not mean only physical liberty, but there must be the liberty of thoughts and attitude as well. If the citizens of Pakistan in general and rulers, in particular, would have started thinking and behaving as an independent national state, the sorrowful condition of Pakistan would have entirely different.

It was needed that the nation collected thoughts should have been promoted. But things moved in the adverse direction. Individualism prevailed at all levels.

Today, when the most important community of Pakistan, which is the medical professionals is working on the basis of collectivism, it is required that government should learn from the experience of china and safety measures must be adopted to save the lives of doctors and paramedical staff who are working day and night without any sort of greed. The working condition of government where the patients of coronavirus are brought is though satisfactory but not desirable.

The IMF has given a good amount to Pakistan to tackle the situation of coronavirus and the Chinese government has also donated the necessary equipment from the public in general and doctors in particular.

It is required that all these related activities may be undertaken by the community of experts from the medical profession, bureaucracy, and politicians who may work 24\7 basis.