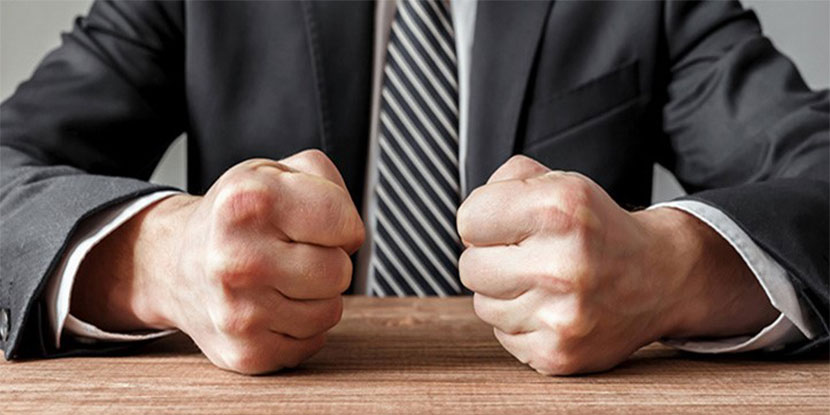 Aggression directly refers to a range of behaviors that results in psychological and physical harm to oneself or others and his surroundings. It can be a mental or medical disorder.

People nowadays are all busy in their lives and they have forgotten the importance of mental peace. The hectic routine, socio-economic challenges, poverty, and family problems have pushed everyone to extreme mental stress. Living with constant stress is a path of developing aggression and this behavior becomes then a part of a person’s personality. Every person around the aggressor notices the display of aggression during interactions.

Aggression is a wholly different kind of mental disorder that is sometimes short term or sometimes sticks to the person for his whole life.

But the question arises; what makes people aggressive and what are the causes behind it?

Sometimes people are highly ambitious for their goals and they keep on working hard. This consistent hard work and ignoring all the other activities like spending time with loved ones can lead to depression. Somehow if their goals are not achieved, either they absorb the setback. Contemplate and move on or they rant and react aggressively.

People these days are too busy in professional life that they have left their peaceful life in homes and the hectic consistent work leads them to aggressiveness. According to a survey, some people do extremely hectic duties and due to the work stress and organization’s competition, they behave extremely aggressive at home.

Second, some people are not given the space to express themselves and they hold back their feelings. They tend to get aggressive when they cannot take it anymore and they push back aggressively. Such people from their very childhood keep the anger in themselves then slowly and gradually it converts into expression and their nature follows them throughout their life.

Such people suffer a lot because their aggression disturbs their family life as well as professional life. That is why psychology says not to stop your child from showing anger or any emotion because if that emotion is not allowed to let out of them, then it becomes a part of their behavior throughout their life.

Another cause is fear. Some people show their fear by reacting aggressively. They shout to react in an abnormal way. Competing others is also the factor of it because when a person is always busy with competing others, he usually develops aggression.

On the other hand, mental trauma is also the cause of aggression because when a person comes out of some mental trauma, he\she usually stays aggressive but this aggression is for a short time that ends very quickly by special counseling and proper mental therapy.

Childhood domestic violence definitely leads to aggression. A person throughout his life keep having it and bears all the pain without any expression. His personality either builds or destroys whatever mental he has developed. An erratic person is more bound to get aggressive at times.