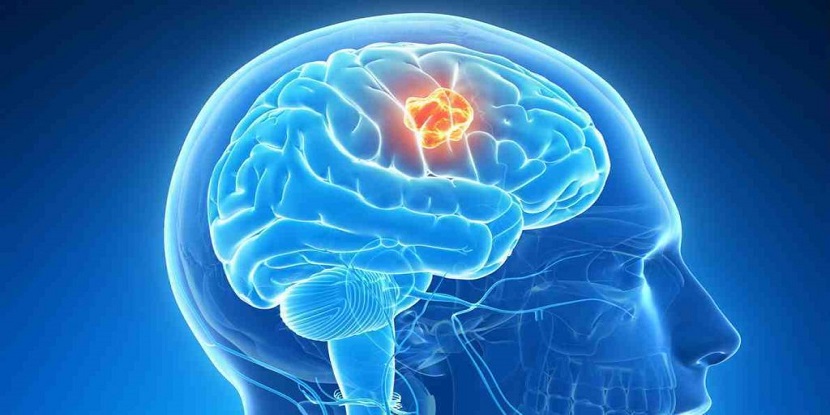 The brain is considered as the control center of the body. It has different functional components such as, cerebrum, cerebellum, and brain stem that extends into the spinal cord.

The brain constitutes a complex and extensive network of nerves and blood vessels. The functional unit of the brain is the neuron. The brain not only controls the physical aspects of the body but the psychological aspects as well. In Pakistan, a rough estimate has shown that about 131 people in the population of 1000 people get affected.

There are uncountable types of brain diseases. The two main types that include acquired and congenital.  Congenital brain diseases are inherited disorders from parents that are present at the time of birth. Abnormalities present in the brain not only affect the brain but also affect the physical functions of the body.

A child with brain abnormalities cannot grow and function at the normal rate as compared to the children with the normal brain because every movement and function of the body is connected and controlled by the brain.

The inherited diseases of the brain are caused when there is a mutation in the genetic makeup within the embryo due to any infection to the mother, fetal trauma or usage of toxic chemicals or unnecessary medications. The most common examples are spina bifida and meningocele.

Brain infections can be caused by certain pathogens, such as a virus or bacteria. Viral or bacterial infections cause inflammation or abscess in the lining around the brain (encephalitis, brain abscess). Seizures occur when there is abnormal or excessive electrical activity in the brain. The electrical impulses can be due to any trauma as well.

Traumatic disorders can be caused due to any motor vehicle accident that eventually results in a head injury such as traumatic brain injury. Brain tumors are of two types; one is benign that are non-cancerous namely hydrocephalus and the second one being malignant that are cancerous named glioblastoma. The tumors or abnormal masses generate excessive pressure inside the brain, hence compromising its blood supply and cerebrospinal fluid content.

Vascular conditions include those illnesses that occur when the blood vessels that supply blood to the brain get ruptured such as stroke or transient ischemic attack. Auto-immune brain disorders are occurred due to defects in one’s immune system, for instance, multiple sclerosis (MS). Neuro-degenerative illnesses prevail in the older population in which the quality of the transmission of nerve signals weakens. Alzheimer’s disease is the most famous example in this category. These were the physical ailments that make the brain unhealthy.

There lies stress, depression, anxiety that leaves the brain in psychological ailments. The parts of the brain that are involved in the mental or psychological functioning and control are the amygdala and hippocampus. During a stressful situation, the body releases the hormone ‘cortisol’, when the level of cortisol tends to increase the chemical balance of the brain gets affected hence putting people into depression. According to the researchers, depression should be considered as a brain disorder not just a mere result of a poor lifestyle.