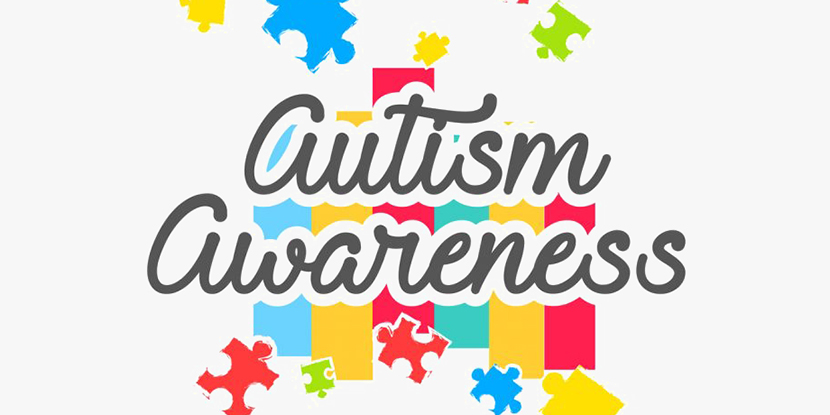 Autism Spectrum Disorder is a complicated condition that is related to a person’s behavior and communication. It is a developmental disorder described by difficulties with social interaction, and by restricted and repetitive behavior. It happens in toddlers and parents often notice its signs during the first three years of their kid’s life. A wide range of symptoms is involved in it. It is not a big problem rather a minor disorder that can be resolved by full-time care.

People suffering from autistic disorder suffer from troubles regarding interaction with others, such people consistently are conscious of what others think and find it hard to understand others’ feelings and thoughts. They cannot express their feelings freely, not even through gestures, touch or facial expressions.

They find issues in learning new things and their skills are mostly uneven. This type of person is usually good in art or analytical things but the problem in communicating and expressing themselves remains. They might be good at problem-solving but most of the time, they are ignored by society because of their less dominancy. Unfortunately, the number of people suffering from autism is increasing and most of them are children. Pakistan is one of the countries where autism is found in millions of children.

Children suffering from autism are hesitant in expressing themselves, they are shy, lack eye contact and have a narrow range of interest in discussing or understanding different topics. They are sensitive towards the high intensity of sound or do not accept the smell or touches that are ordinary for others. They lack interest in listening to others or even looking at others. They do not let themselves hold by others. Moreover, they have a repetition of words or phrases within the same context and are least concerned about what others point at them.

Autism is not a physical disease or it does not apparently show its symptoms rather a mental disorder that can only be known by understanding or observing the person’s personality. In Pakistan, approximately 350,000 children are suffering from Autism spectrum disorder.

The actual number is higher but this total number is only of known cases. Those other cases that are undiagnosed are those that lack awareness due to illiteracy. Pakistanis have no proper access to autism healing centers that could be helpful for such people to improve themselves.

According to a survey, a Pakistani college’s students were interviewed and no one even knew the term Autism. That showed the level of our knowledge regarding this disorder. This is the reason that thousands of children are still undiagnosed of this mental disorder. After surveying many other institutions, it was concluded that autism is known by very few people in Pakistan. Although, it is the fastest growing neurological disorder worldwide. In 2018, one child out of every 60 children was found to be an autism victim.

Such children need special therapists and special teachers that can help them to continue living normally.