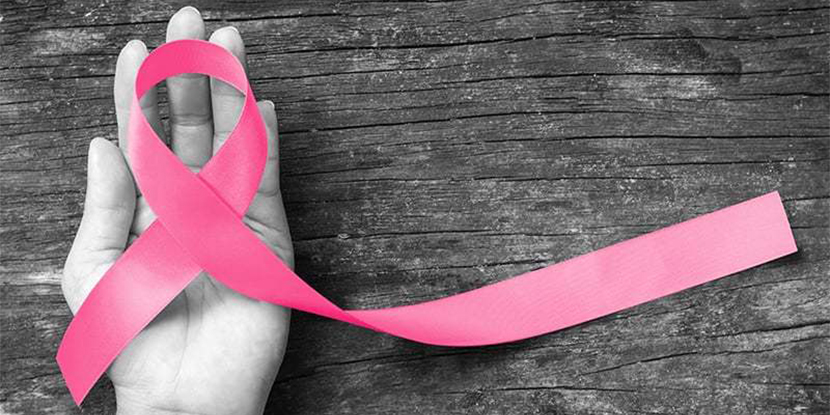 Every year more than 40,000 people die of breast cancer in Pakistan. This alarming rise in breast cancer cases is the leading cause of death among women.

Among many diseases affecting the people’s well being, breast cancer is the second leading cause of death among women. This disease is found in both men and women. Unfortunately, there is no talk and awareness about this disease and it is considered a taboo in the country. Every year around 83,000 cases of breast cancer are diagnosed in Pakistan and over 40,000 deaths are caused by it, and the number is on the rise. These numbers rank Pakistan on top in Asia. Only less than 50 percent receive the treatment, first, because the treatment is very expensive and not widely available and, second, people feel ashamed to announce their disease.

According to statistics, every 9th woman is suffering from it and according to specialists, this cancer can be treated if diagnosed at a very initial stage. People feel embarrassed to treat their cancer due to society’s reactions and illiteracy. This is one of the reasons due to which most of the people have no awareness regarding its treatment.

According to experts, breast cancer has become the leading cause of deaths and this cancer is mostly found in the developing countries. People prefer to go for home remedies instead of preferring to consult the doctors. In this way, when cancer damages their body, they run to doctors and then at the very last stage breast cancer is diagnosed when no treatment can be provided.

Breast cancer begins when cells in the breast that produce milk develop ducts i.e., invasive ductal carcinoma. It may begin in the glandular tissue that is called lobules and also in the tissues and cells within the breast.  It may happen due to the complex interaction of your genetic makeup and the environment according to researchers.

A breast cancer specialist recently said that breast cancer should not be considered a taboo, it must be embraced and a doctor must be immediately consulted if there is a pain in breasts. It can develop even in teenagers. People feel ashamed and specifically, women feel ashamed of discussing it. The awareness should be spread to make people aware of the disease so that they can share their problems with doctors freely.

Social media is quite effective nowadays and it is a perfect platform to make people aware of alarming rise in breast cancer cases. Awareness should be provided by focusing that Pakistan ranks high among countries with breast cancer. That is why the self-examination of breasts must be made the necessary part of awareness campaigns. This disease is not fatal but only if it is diagnosed in the initial stage. Once the patient is cured, the person can live a normal and happy cancer free life.