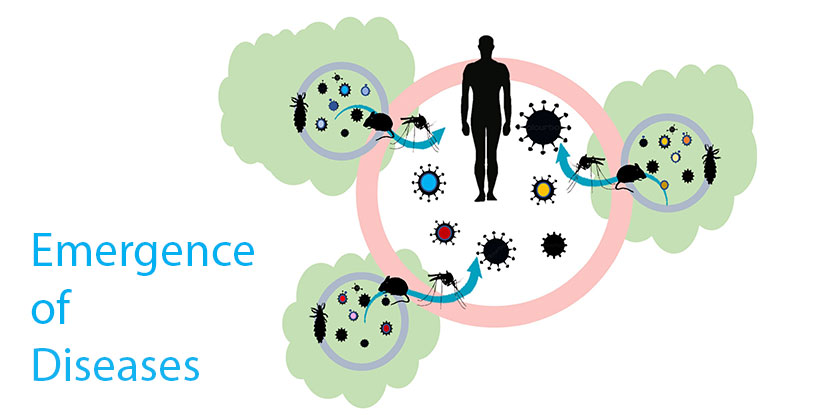 Tokyo, Mumbai, and Karachi are amongst the biggest metropolitan cities of the world which are thickly populated, but the difference between these cities is very clear. All three cities are situated in Asia but Tokyo is the cleanest and better-managed city, whereas Karachi and Mumbai are among the dirtiest cities in the world. Why it is so?

If one goes into the detail of this stark difference, the main reasons for it are poor sanitation, the menace of over pollution, poor infrastructures, poverty, illiteracy, and mismanagement. Mumbai and Karachi are big cities that are spectacularly mismanaged and there is a huge difference between the rich and the poor of the cities. On the other hand, Tokyo is a very better managed city.

These issues come down to the role of bureaucracy and the metropolitan corporations. They are responsible for maintaining the law and order of the city and the development and cleanliness of the city. These authorities are doing the least appreciable work in both India and Pakistan which are causing the emergence of diseases and their role is exemplary in countries like Japan and other developed countries.

Broken streets and water channels, gutters without covers, and unsystematic garbage houses tell the working style of concerned government workers. This is the condition of sanitation departments. Unfortunately, no departments in Pakistan are working at the level which could be regarded as satisfactory.

Drug control authority and food departments in Pakistan are also very important departments as they are directly linked to the health of the people. There are lacs of small hotels by the roads and villages known as DHABAAs, which provide cheap but highly hazardous for health food. Harmful consumption of food results in diseases like cancer, sugar, and hepatitis are rapidly increasing.

A survey of hotels irrespective of their levels will show what sorts of food they provide to Pakistanis. It is the duty of food departments to make surprise visits to the hotels of Pakistan once or twice a year and take necessary action and heavy fine them in case of wrongdoings.

Unfortunately, they are visited but the action taken is too little. Some hotels are just warned, some are fined and the most they do is to close them for a few days only. But the practice of providing poor quality food from such hotels never comes to an end.

As far as the working of drug regulatory authority is concerned, it has also failed by letting the sale of expired and sub-standard medicines in the drug stores. As a result, people buy sickness from these drug stores instead of health.

From the above, it can easily be concluded that poor sanitation condition in the country, eating poor quality food in the hotels and using the sub-standard medicines are the causes which are responsible for the increasing number of patients suffering from cancer, hepatitis, blood pressure, sugar, and hypertension.

The working of departments like sanitation departments, drug regulatory authority, and food departments, must be streamlined immediately. This is a serious issue that should be discussed in parliaments and proper measures need to be taken to save the people of Pakistan from the emergence of diseases that claim millions of lives annually.