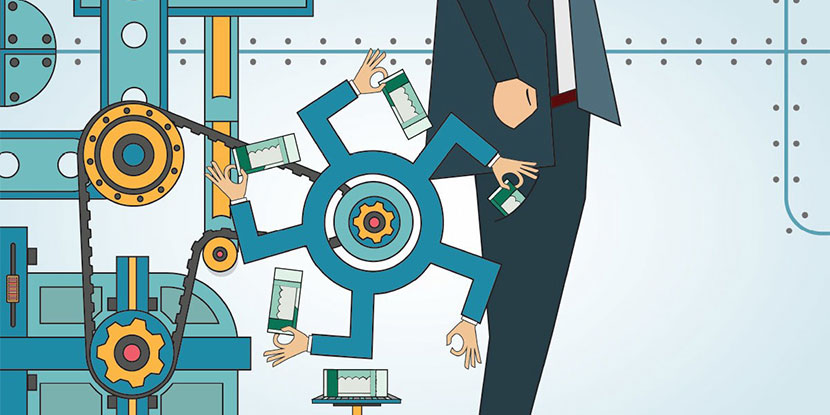 Different countries are known to have different problems but the rule of law, good governance, and competency can bring any country back on the right track. The story of corruption in Pakistan is as depressing as it is deep rooted, which has always compromised the soaring potentials of this great nation.

The case study of Pakistan shows how a country that demanded independence from India, to be made a utopian Islamic state with the hallmarks and characteristics of the great state of Medina, failed to live up to the expectations.

The model of Medina is sacred to ever Pakistani because it was ruled by the best leaders the world had ever seen, with hallmarks like rule of law, absence of corrupt practices, and exemplary meritocracy among many other qualities.

Sadly, the recognition that Pakistani state is a weak and corrupt state was not always the case, in fact, from independence till the 1960s, it was viewed as a ‘model’ Third World country, with quick unprecedented development and encouraging economic growth.

So, how come things go haywire and the country became so corrupt? For the start, corruption always happens due to blessings or failure of the head of the state. He is primarily responsible for letting it happen or failing to control it.

In Pakistan, issues got real when every new government held the office with high claims of being fair but after some time, when things unfolded, they were involved in large scale corruption, whether it was through kickbacks, illegal tender issuing, money laundering, tax evasion, illegal postings or criminal negligence.

Even after so many governments overthrown due to their unprecedented corruption scandals, the menace of corruption has still not been eradicated completely. This is due to fact that a few elite political families, that constitutes around one percent of the whole population, are at the helm of affairs and this class controls all the politics, economic activities, and ministerial posts.

The increasing corruption can be seen in all the fields of life and this is due to the reason that basic necessities of life could not be provided to the citizens of Pakistan in general. About a quarter of the population of Pakistan is living below the poverty line which manifests that this population is deprived of the basic food, required on a daily basis.

Corruption leads to an economic imbalance between the rich and poor. That leads to deprivation of basic life necessities and that causes disharmony in society. In case, of Pakistan, this economic disparity gave rise to militancy, crimes, and common people ripping off each other.

Take the case of the two most recent democratically elected governments.

In 2012, Transparency International (TI) concluded that Pakistan had lost much more than Rs 8.5 trillion (US$ 94 billion) in corruption, tax evasion and bad governance in the PPP-led coalition government from 2008 to 2013.

Nawaz Sharif, the third time prime minister of Pakistan, was disqualified by the Supreme Court on corruption charges. According to the Panama Papers released by ICIJ, Nawaz Sharif and his kids used eight offshore companies to acquire many luxuries real estate properties in London.

This scandal tarnished the image of Nawaz Sharif and he was ousted for the second time on corruption charges; first in 1993 when Ghulam Ishaq Khan, the then president of Pakistan sacked Nawaz Sharif due to massive corruption.