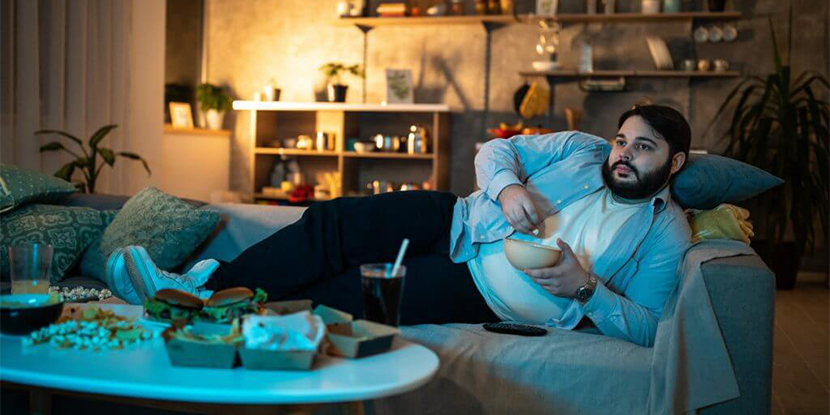 Most of the time eating disorders will occur when one is starting a diet to lose weight or gain weight. Consequently, it will lead to a dangerous eating habit which in result causes an eating disorder. Eating disorders mostly develop in teens and youngsters. The eating disorder occurs due to a number of reasons. It also has some types and symptoms that will also be highlighted here.

The most common types of eating disorders are Anorexia nervosa, bulimia nervosa, and binge-eating disorder. People who come in the category of Anorexia nervosa have fear to gain weight. Therefore, they avoid consuming an adequate amount of food. They always perceive that they are overweight but in the actual condition, they are underweight. So Anorexia causes weakness, infertility, heart rate problems or brain damage.

People who are suffering from Bulimia nervosa eating disorder may also assume that they are overweight. They involve their bodies in excessive exercise and the use of laxatives. They use laxatives medicines excessively because they remain unhappy with their body size and shape. As a result, they have to face the problem of dehydration.

It is observed that individuals who are suffering from Binge eating disorder may lose control over their eating habits. They have an intense feeling of distress and guilt. It may occur due to a heartbreak or nervous breakdown. Also, they do not follow the regular patterns of exercises from their daily routine habit.

The disorder is also a genetic issue that will transfer from generation to generation. Furthermore, people who remain in tension, stress, and depression may also face an eating disorder.

Several symptoms have been observed in people who are suffering from eating disorders. Weight fluctuations in the body occur on a large scale. Further, people remain underweight due to the habit of vomiting after every meal. People suffering from eating disorders, preferably avoid having friends to socialize, avoid get-togethers and family functions.

An eating disorder should be not neglected as it has a disastrous impact on the overall health of the human body. If a person you are close to shows such symptoms of the eating disorder, then the person must be advised to visit the doctor for the proper medication because it is not curable at home. Medical help in this matter enables the individual to move on from his current depressed state of mind with proper medication and treatment.