Pakistan Tehreek-e-Insaf is a centrist and populist Pakistani political party and the current ruling party of Pakistan. PTI is one of three major political parties of Pakistan along with PML-N and PPP, and the largest party in terms of representation in National Assembly as of the 2018 Pakistani general election. With over 10 million members in Pakistan and abroad, it claims to be Pakistan’s largest party by primary membership and one of the largest political parties in world.

PTI was founded in 1996 by cricketer turned politician Imran Khan with the aim of establishing Pakistan as a welfare state. Despite Khan’s popular image, the party had limited initial success. It failed to win a single seat in the 1997 elections and in 2002, only Khan was able to win a seat for the party. The party remained in opposition to the pro-Musharraf government led by PML-Q and later boycotted the 2008 election, accusing it of being conducted with fraudulent procedure.

The rise of Third Way during the Musharraf era created a new centrist bloc in Pakistani politics, as opposed to centre-left PPP and centre-right PML-N. When PML-Q began to decline following the end of Musharraf’s presidency, much of its centrist vote bank was lost to PTI. As the popularity of PPP started to decrease after the disqualification of Prime Minister Yousaf Raza Gillani in 2012, the PTI appealed to many former PPP voters, particularly in Punjab and Khyber Pakhtunkhwa, due its populist outlook.

In 2013 elections, PTI emerged as major party with over 7.5 million votes, making it second in the number of votes and third in the number of seats won. At the provincial level, it was voted to power in KPK. During its time in opposition, PTI, with the help of its slogans like Tabdeeli Arahi Hai (change is coming), mobilised people in rallies over public distress on various issues, most notable of which is the 2014 Azadi March. In 2018, it received 16.9 million votes, the largest for any political party in Pakistan till then. It formed government of Pakistan in coalition with 5 other parties for first time with Imran Khan as prime minister. As of 2020, the party is in government at the national level and governs the provinces of Khyber Pakhtunkhwa and Punjab. It is also a part of the coalition government in Balochistan and acts as the largest opposition party in Sindh.

Officially, the party aims to create an Islamic welfare state and to dismantle religious discrimination in Pakistan. The party terms itself an anti-status quo movement advocating egalitarian Islamic democracy. It claims to be the only non-dynastic party of mainstream Pakistani politics.[21] Recently however, the party has been criticised by its political opponents and analysts for its failures to address various economic and political issues and weakening economy. It has also faced backlash for its crackdown on opposition and attempts to curb media outlets and freedom of speech. 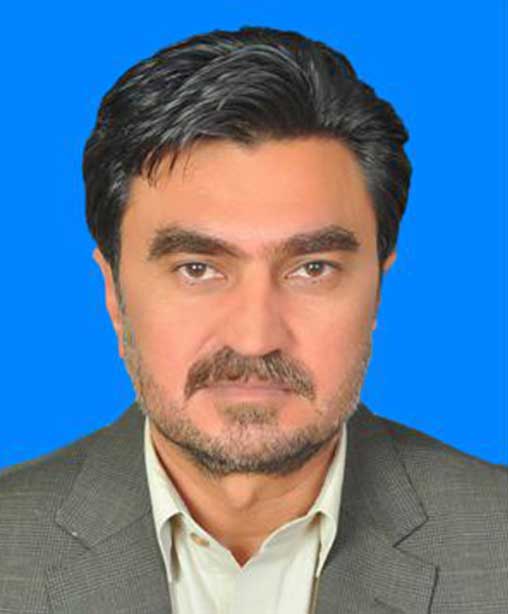 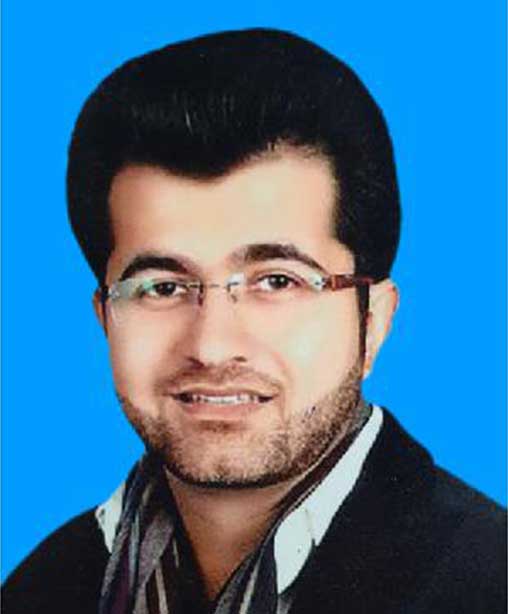 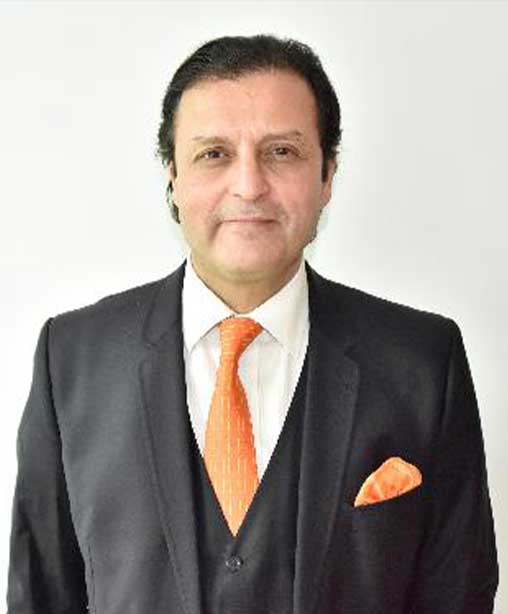 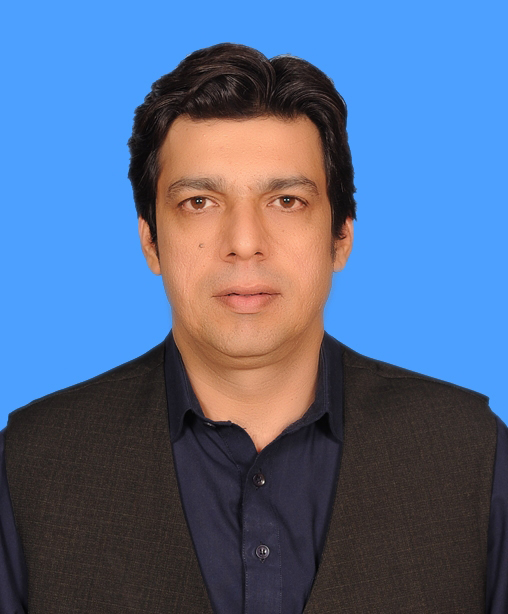