The Pakistan Armed Forces  are the combined military forces of Pakistan. It is the world’s sixth-largest military measured by active military personnel and consist of three formally uniformed services—the Army, Navy, and the Air Force, which are backed by various constitutionally−sanctioned paramilitary forces. According to Global Firepower, the Pakistan Armed Forces are ranked as the 10th most powerful military in the world. A critical component to the armed forces’ structure is the Strategic Plans Division Force, which is responsible for the maintenance and safeguarding of Pakistan’s tactical and strategic nuclear weapons stockpile and assets. The chain of command of the Pakistan Armed Forces is organized under the Chairman of the Joint Chiefs of Staff Committee (JCSC) alongside the respective Chiefs of staffs of the Army, Navy, and Air Force. All branches are systemically coordinated during joint operations and missions under the Joint Staff Headquarters (JSHQ).

Since the 1963 Sino-Pakistan Agreement, the Pakistani military has had close relations with China, working jointly to develop the JF-17, the K-8, and various weapons systems. As of 2013, China was the second-largest foreign supplier of military equipment to Pakistan behind the United States. Both nations also cooperate on the development of their nuclear and space technology programs. The Chinese People’s Liberation Army and Pakistan Armed Forces maintain a regular schedule for joint military exercises. Alongside this, the Pakistani military also maintains close relations with the United States, which gave Pakistan major non-NATO ally status in 2004. As such, Pakistan procures the bulk of its military equipment from China, the United States and its own domestic suppliers.

The Pakistan Armed Forces were formed in 1947, when Pakistan gained independence from the British Empire. Since then, they have played a decisive role in the modern history of Pakistan, most notably due to fighting major wars with India in 1947–1948, 1965 and 1971. The armed forces have seized control of the government on several occasions, consequently forming what analysts refer to as a deep state referred to as “The Establishment”. The need for border management led to the creation of paramilitary forces to deal with civil unrest in the North-West, as well as the security of border areas in Punjab and Sindh by paramilitary troops. In 2017, the Pakistan Armed Forces had approximately 654,000 active personnel, excluding 25,000–35,000+ personnel in the Strategic Plans Division Forces and 482,000 active personnel in the various paramilitary forces. The military has traditionally had a large pool of volunteers, and therefore conscription has never been brought into effect, although both the Constitution of Pakistan and supplementary legislation allow for conscription in a state of war.

Accounting for 18.3% of national government expenditure in 2021, after interest payments, Pakistan’s military absorbs a large part of the country’s annual budget. The armed forces are generally highly approved of in Pakistani society. Since the founding of Pakistan, the military has played a key role in holding the state together, promoting a feeling of nationhood and providing a bastion of selfless service. As of April 2021, Pakistan was the sixth-largest contributor to United Nations peacekeeping efforts, with 4,516 personnel deployed overseas. Other foreign deployments have consisted of Pakistani military personnel serving as military advisers in various African and Arab countries. The Pakistani military has maintained combat divisions and brigade-strength presences in some Arab states during the Arab–Israeli Wars, aided American-led coalition forces in the first Gulf War against Iraq, and actively taken part in the Somali and Bosnian conflicts. 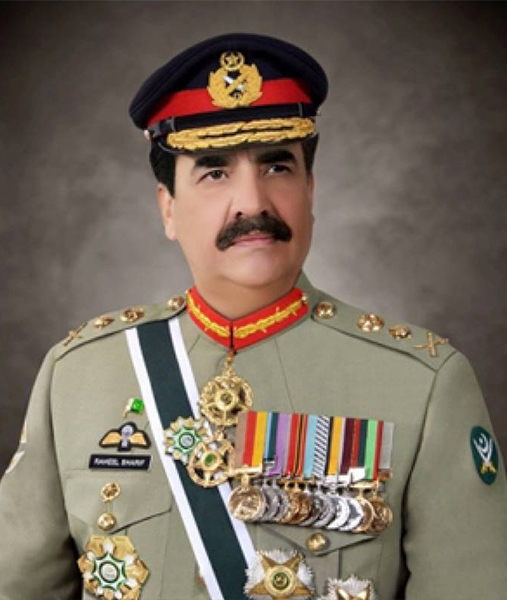 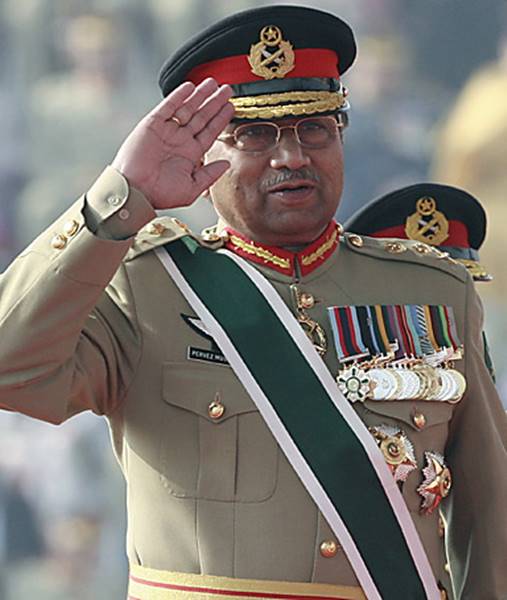 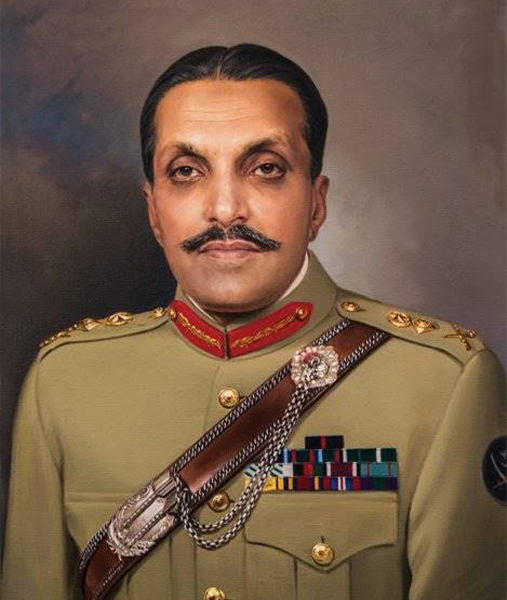 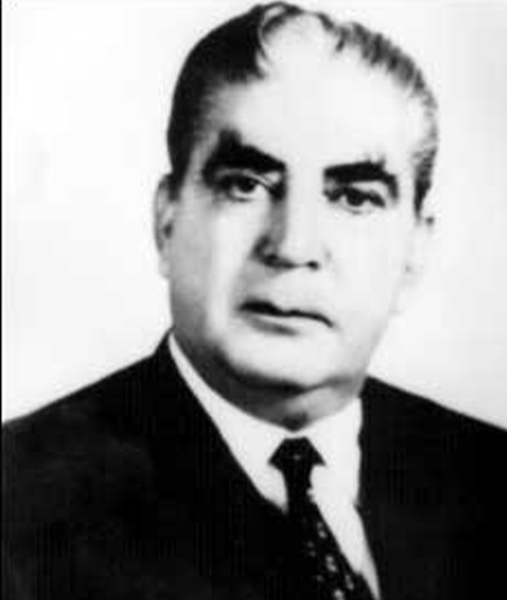 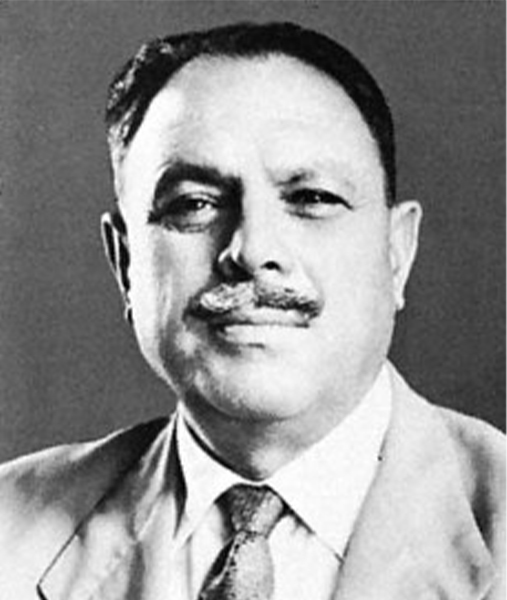